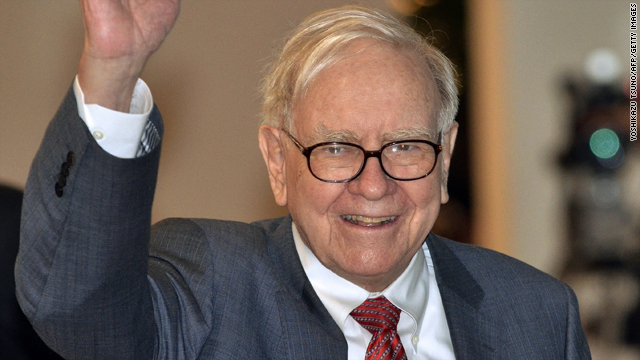 What's the point of the Buffett Rule if most millionaires already pay higher effective tax rates than almost everyone else?

As the Senate debates the Buffett Rule - guess what?

Most millionaires are already paying higher effective tax rates than almost everyone else.

Named after billionaire Warren Buffett, the proposal would mean millionaires pay at least 30% of their income in federal taxes.

But CNN Money reports that while many millionaires pay an effective rate of less than 30%, they still pay a higher percentage than most others.

For example, the tax policy center estimates that counting federal income and payroll taxes, the average effective federal tax rate for people making between $40,000 and $50,000 was 12% last year.

Those making more than $1 million pay more than 20%.

The difference is even bigger if you look only at income tax liability. Middle income groups have an effective tax rate of 3.2% while millionaires pay 18.9%.

Sort of throws cold water on President Obama's argument that the Buffett Rule would be some sort of exercise in fairness.

The White House argues that the Buffett Rule is aimed at millionaires who can structure their income to minimize their taxes - you know, people like Mitt Romney.

Also, it's worth noting while the Obama Administration runs annual deficits of more than $1 trillion, the Buffett Rule would add less than $5 billion per year to the national treasury. Chump change.

Here’s my question to you: What's the point of the Buffett Rule if most millionaires already pay higher effective tax rates than almost everyone else?