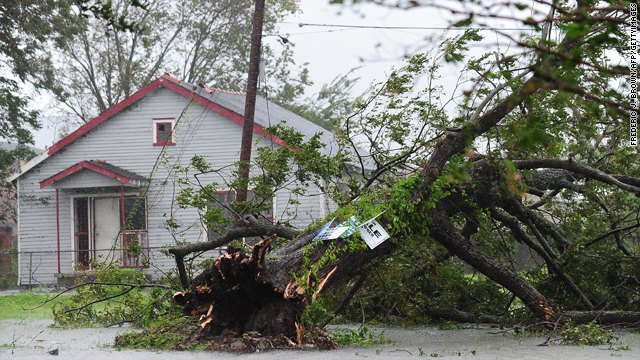 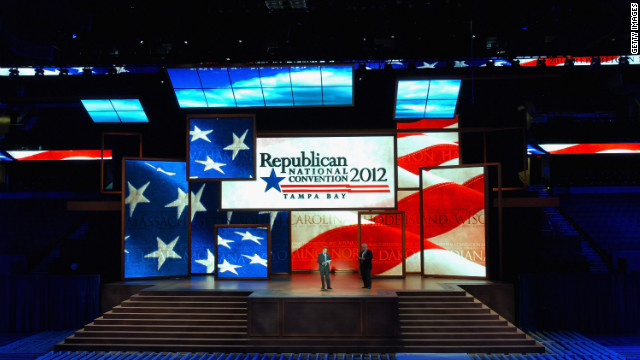 What's the greatest risk Republicans face at their convention?

With Isaac drawing a bead on the city of New Orleans, the Republican National Convention is no longer at the center of this week's media storm.

Nonetheless, the GOP needs to shine during its abbreviated three-day convention if it wants to recapture the White House.

And while national conventions these days are highly scripted affairs, there's still a little room for a politician to surprise us, in a good or bad way.

Politico takes a look at past conventions and how they've been the breeding grounds for both rising stars and unintended screwups.

Barack Obama's keynote address at the 2004 Democratic National Convention propelled him into the national spotlight and started talk of him as presidential material.

At the other end of the spectrum was Bill Clinton's 1988 convention speech. It went on for twice the allotted time, and delegates didn't pay much attention - except for cheering when Clinton finally said the words "in closing."

As for the Republicans' Tampa convention, there are high hopes for keynote speaker and New Jersey Gov. Chris Christie, Florida Sen. Marco Rubio and the candidate's wife, Ann Romney.

This convention could be the Republicans' last best chance to introduce Mitt Romney to the country on their terms.

New CNN-Opinion Research Corp. poll numbers show that although the race is a dead heat between Romney and President Obama, likely voters believe the president cares more about people and better understands their needs while Romney is perceived as better able to handle the economy, always the most important issue in any presidential election.

And while the temptation might be to try to make Romney seem warmer and fuzzier, he is resisting, saying, "I am who I am." At the end of the day, it's probably easier to be true to yourself than try to be someone you're not.

Here's my question to you: What's the greatest risk Republicans face at their convention? 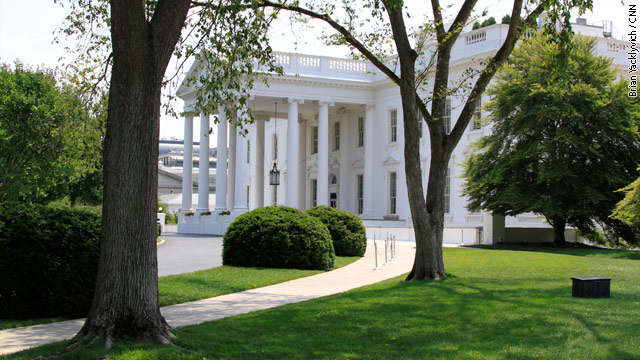 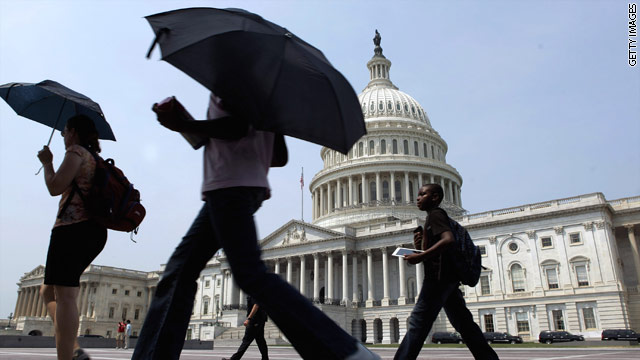