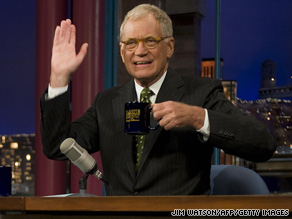 END_OF_DOCUMENT_TOKEN_TO_BE_REPLACED

Does a politician’s infidelity matter? 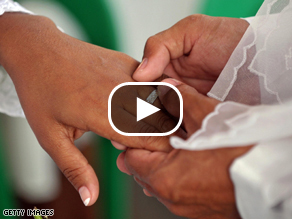 John Edwards is the latest in a long line of politicians who cheated on their wives – and without exception, they all thought they could get away with it.

Edwards' behavior is particularly offensive for a couple of reasons. His wife has incurable cancer. And when Bill Clinton got caught with Monica Lewinsky, Mr. Edwards couldn't wait, saying Clinton "has shown a remarkable disrespect for his office, for the moral dimensions of leadership, for his friends, his wife and his daughter." Edwards is the consummate phony.

Mike Lupica writes in the New York Daily News that there should be some official condition to describe guys like Edwards:

"Call it political bipolar disorder, afflicting those who think they can rule the world, set the moral compass for everybody else and can't keep their own zippers in place. It's not just Elizabeth Edwards who deserves better. We all do."

Edwards insisted last week the affair has been over since 2006 – but the National Enquirer says he spent half the night in a hotel with Rielle Hunter as recently as a few weeks ago. The child at the center of this story has no father listed on his birth certificate, and his mother refuses to do a paternity test to see if Edwards is his father. She's definitely mother of the year material. The sex won't ruin his career, the hypocrisy will.

A recent survey by Ladies' Home Journal found that 35% of American women say their opinion on the happiness of a presidential candidate's marriage will impact their vote.

Here’s my question to you: How much does it matter to you if a politician cheats on his wife?