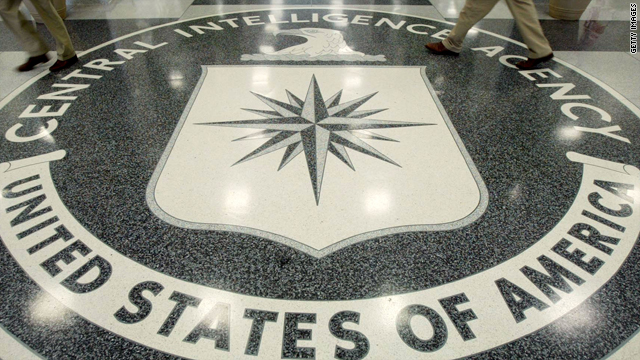 In light of the Secret Service and GSA scandals, who is minding the store?

As details of the Secret Service and GSA scandals emerge, there's a growing sense that Washington isn't always working for the people who pay their salaries - that would be us, the taxpayers.

The Secret Service has now yanked the security clearances of 11 members accused of bringing prostitutes to a Colombian hotel.

The investigation also includes at least five - maybe even 10 - members of the U.S. military who were working there ahead of President Obama's trip. Reuters reports there were as many as 21 prostitutes.

If true, it's more than disgraceful. It's a threat to national security.

There are reports that some of the Secret Service agents who brought prostitutes to their hotel rooms had copies of the president's schedule in their rooms and they were apparently bragging that they were there to protect President Obama.

It's not the first time the Secret Service has lapsed. The most glaring example was in 2009, when an uninvited couple managed to crash a White House state dinner. They were inside the White House mingling with the president and his guests.

Meanwhile the GSA official at the center of that $800,000 lavish conference is refusing to answer questions.

Jeff Neely - who organized the 2010 conference in Las Vegas - repeatedly took the Fifth Amendment when questioned before Congress. His former boss has already resigned in disgrace. Neely might face a federal criminal investigation.

While the GSA was spending hundreds of thousands of your dollars on things like commemorative coins, a team-building exercise, and a mind reader as entertainment, the Senate yesterday voted on whether to raise taxes some more.

This is the kind of stuff that makes Americans increasingly disgusted with their government. So far President Obama hasn't said a lot about any of this. Maybe it's time he did.

Here’s my question to you: In light of the Secret Service and GSA scandals, who is minding the store?