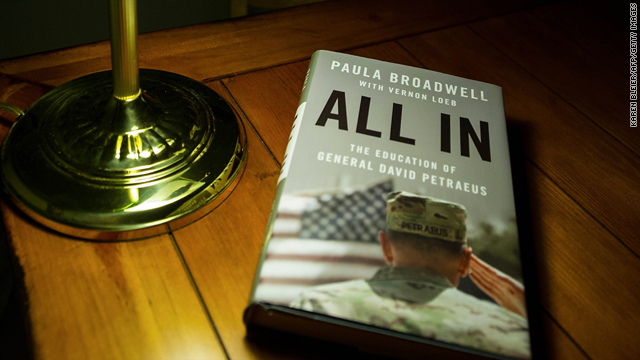 In light of the Petraeus scandal, is anything we do online really private?

The Petraeus sex scandal raises questions about privacy that could affect every American who goes online.

A lesson for all of us - what starts as a government search for crime on the web can turn into an invasion of the private lives of Americans. and don't think it couldn't happen to you.

In this case, what began as an investigation into alleged harassing e-mails from one woman to another wound up exposing an extramarital affair and bringing down the director of the CIA.

One electronic privacy expert tells The New York Times that cyber-investigations can rapidly become open-ended since there's such a huge amount of information available and it's so easy to search:

"If the CIA Director can get caught, it's pretty much open season on everyone else."

The ACLU questions what surveillance powers the FBI used to look into the private lives of Generals Petraeus and Allen. We still don't know, but it could include methods like subpoenas and search warrants.

And then there's this : Google acknowledges it passed information to authorities in response to 93 percent of government requests in the second half of 2011.

It's a tricky balance: National Security experts warn of a major cyber attack that could bring the country to its knees. But does that mean Americans must give up all rights to their privacy?

Some are especially concerned about the National Security Agency. Those would be the same folks who conducted warrantless wiretapping of Americans after the 9/11 attacks. Remember the Patriot Act?

Here’s my question to you: In light of the Petraeus scandal, is anything we do online really private?