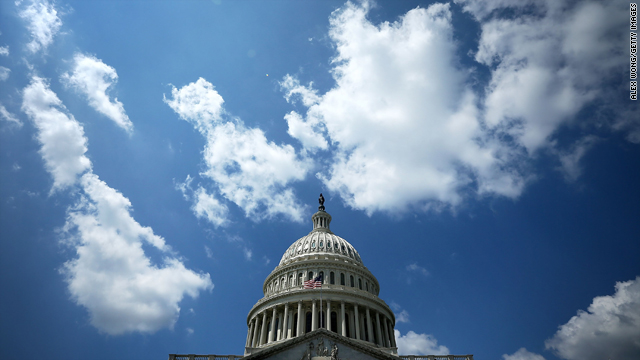 How much does it matter who the president is if Congress remains divided?

When we wake up Wednesday morning - or whenever this race is eventually decided - it might not matter all that much whether Barack Obama or Mitt Romney is the next president.

And we all know how productive our federal government has been the past two years with a divided Congress. Critical issues have gone ignored. They include, but are not limited to, our soaring national deficits, a $16 trillion plus national debt and the looming fiscal cliff.

Our lawmakers do nothing about the really important issues and instead focus on symbolic votes, meaningless hearings and name-calling of the opposite party. And it's highly likely we can expect more of the same for the next two years.

Experts are calling 2012 a "status quo" election with most incumbents expected to win new terms. That's really a shame. What have they done to deserve another term?

In the House, Republicans now hold a 242-193 majority and Democrats are not expected to win nearly enough new seats to take control of the chamber.

In the Senate, some Democrats say the worst-case scenario is maintaining their current 53-47 margin.

But if Americans are frustrated with the dysfunction they'll likely see under Obama or Romney come January, we have no one to blame but ourselves for re-electing the same people over and over again.

Here’s my question to you: How much does it matter who the president is if Congress remains divided?