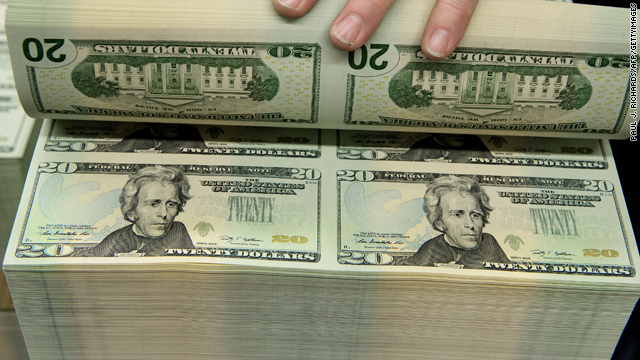 Is the redistribution of wealth President Obama's answer to America's problems?

His critics have called him a socialist who wants to redistribute the wealth of the nation from the haves to the have-nots. Now a newly surfaced 1998 clip of then-Illinois State Senator Barack Obama would seem to support those allegations.

Republicans are pushing this audio clip – which they say was recorded at Loyola university...

In it, the future president talks about what he calls a "propaganda campaign" against government funded programs. He says he wants to resuscitate the idea that "we're all in this thing together, leave nobody behind."

Obama goes on to say this:

"I think the trick is figuring out how do we structure government systems that pool resources and hence facilitate some redistribution – because I actually believe in some redistribution, at least at a certain level to make sure that everybody's got a shot."

Obama's critics say the idea of redistributing wealth is socialism; they're linking these 1998 comments to more recent remarks like Obama's "you didn't build that" line.

Back in 2008, John McCain and Sarah Palin went after Mr. Obama after he said "when you spread the wealth around, it's good for everybody."

More recently the president has said he wants people to feel like they're getting a fair shot. In a December interview with “60 Minutes,” he talked about inequality and people like teachers and small business owners who are working hard but feel like they're just treading water.

In response to the 1998 comments, the Obama campaign says Mr. Obama was making an argument for more efficient and effective government. They say the president believes there are "steps we can take to promote opportunity."

Here’s my question to you: Is the redistribution of wealth President Obama's answer to America's problems?