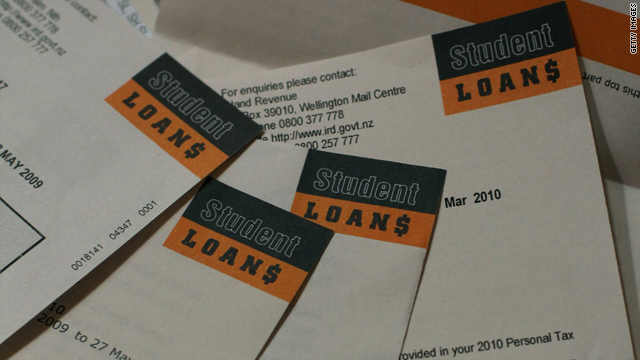 Is college worth it?

Turns out a four-year college degree might be a lousy investment.

Newsweek magazine reports in this week's cover story that for a growing number of young people, the extra time and money spent getting a college diploma will leave them worse off.

Many are pointing to the troubling similarities between college tuitions and the housing bubble:

Things like the rapid increase in tuition prices at rates higher than inflation, and people borrowing large sums of money and incurring huge debt.

Part of the problem is that the federal government has increased student aid big time. More people are taking loans - and students are told that this is "good debt," that they're investing in themselves.

But what kind of investment is it if you can't find a job when you graduate?

It's estimated that as many as two-thirds of undergrads come out of school with debt. For many, their loan balances are in the tens of thousands of dollars. Meanwhile half of all recent college graduates are either unemployed or have jobs that don't require a degree. And many are in debt up to their ears from student loans.

As Newsweek writes, "these graduates were told that a diploma was all they needed to succeed but it won't even get them out of the spare bedroom at mom and dad's."

Of course there are all kinds of degrees: a degree in engineering will help you find a job and pay off your loans a whole lot quicker than a liberal arts degree.

But, it's past time to rethink how we invest in higher education.

Some say we should put more young people to work through apprenticeship-style programs where they learn specific jobs skills and also "soft skills" - or how to succeed in the workplace.

Here’s my question to you: Is college worth it?