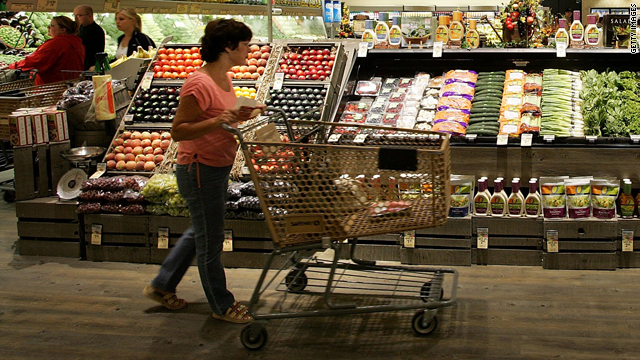 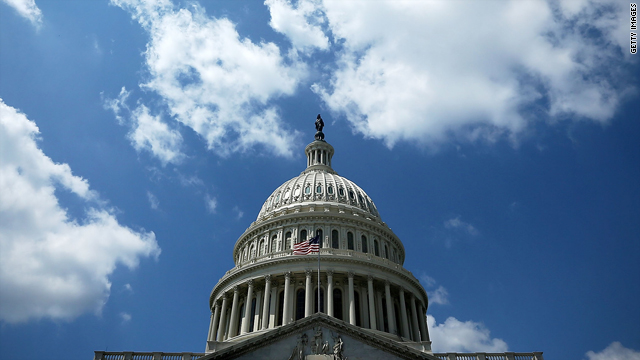 Why is Congress so good at kicking the can down the road?

They're at it again.

After a five-week vacation, Congress is back to doing nothing.

Lawmakers are back on the Hill - although most of them aren't really there. They're worried about Election Day, which is less than two months away.

If it's at all possible for the atmosphere in Washington to get any more partisan, now is the time.

And while the country is knee-deep in serious problems, Congress is focusing on politics. What else is new?

The only must-pass measure before them is a short-term continuing resolution to fund the government and avoid a government shutdown.

Aside from that, look for lots of meaningless hearings and votes on measures that both sides know won't pass: The Republicans want to roll back automatic defense cuts and repeal Obamacare. The Democrats want to vote on a jobs bill with no Republican support.

Also, expect a lot of these votes to echo themes we're hearing on the campaign trail from Messrs. Obama and Romney.

Pathetic is what they are. All this as the U.S. hangs off the edge of that fiscal cliff.

If Congress chooses to do nothing about the deep automatic spending cuts and the expiring Bush tax cuts coming soon, economists warn we likely will be headed for another recession.

And there's loads of other unfinished business too - like a farm bill, a veterans jobs bill, and a housing bill.

Urgent matters, to which the response is - ready? The Senate might leave town again for another seven-week recess as soon as September 21.

But be sure to vote to re-elect the incumbents in your state or congressional district, because they're doing such a great job.

Here’s my question to you: Why is Congress so good at kicking the can down the road?