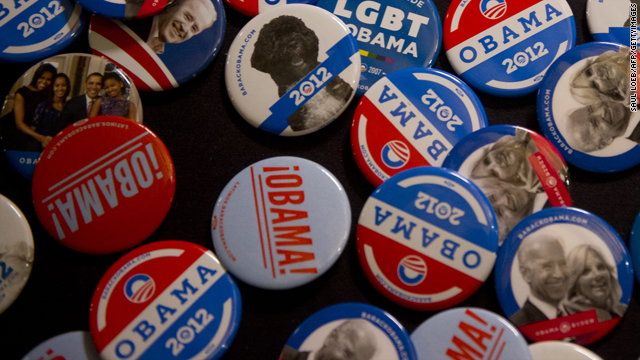 Why aren’t Democrats as excited to vote this year?

Turns out that rallying cry for Democrats in 2008 may not apply to this presidential campaign.

A new USA Today/Gallup Poll shows Democratic voter enthusiasm is down sharply from the past two presidential elections.

And it's lower than the 51% of Republicans who say they are more enthusiastic than usual about voting for president.

Voter enthusiasm often gives a sense of possible turnout but it also reflects voters' expectations of their party's chances of winning.

Translation: Democrats might be less optimistic about President Obama winning than they were four years ago.

When you consider the fact that Republicans are more excited at this point - and that they historically vote at higher rates than Democrats - it's not too encouraging for the Obama campaign.

On the other hand it's possible Democrats may just not be tuned into the race yet and that come Election Day, they'll vote, but won't be excited about it.

Meanwhile in another sign that Democrats aren't that revved up, the party is having some serious fundraising "issues."

For two months now, President Obama and the Democrats have lagged behind Mitt Romney and the Republicans to the tune of tens of millions of dollars.

And it's not just the race for president. Nancy Pelosi is having a hard time getting Democratic House members to contribute to the party.

In June, GOP lawmakers gave more than three times as much as Democrats did to their respective Congressional campaign committee.

Here’s my question to you: Why aren’t Democrats as excited to vote this year?

END_OF_DOCUMENT_TOKEN_TO_BE_REPLACED 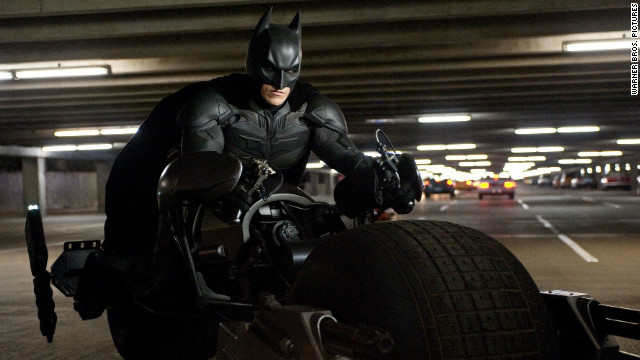 What, if anything, should be done about violence in movies?

That horrific massacre in a Colorado movie theater has revived the debate of whether violent films contribute to real-life violence.

Director Peter Bogdanovich talked to the Hollywood Reporter about how movie violence is way over the line.

"Violence on the screen has increased tenfold. It's almost pornographic. In fact, it is pornographic. Video games are violent, too. It's all out of control. I can see where it would drive somebody crazy."

But he now says there are other ways to talk about violence without showing people getting blown up. Bodganovich believes there's been a "general numbing of the audiences" because there's just too much murder and killing on our screens.

He says people have become insensitive to it and that there's a general lack of respect of life.

Meanwhile, The New York Times reports how Warner Bros. Studios, which put out "The Dark Knight Rises," has a decades-long history of violent movies.

Starting with gangster films in the 1930s - Warner Bros., which shares a parent company with CNN - is also responsible for films such as "Bonnie and Clyde," "A Clockwork Orange," "Dirty Harry," "Natural Born Killers" and "The Matrix."

There have been alleged copycat crimes after the release of several of these violent Warner Bros. films.

As for the aftermath of the Aurora tragedy, background checks for people wanting to buy guns in Colorado have spiked more than 40%.

And in multiple theaters around the country, screenings of the same "Batman" film have been accompanied by panic, evacuation and gunshots being fired.

Here’s my question to you: What, if anything, should be done about violence in movies?