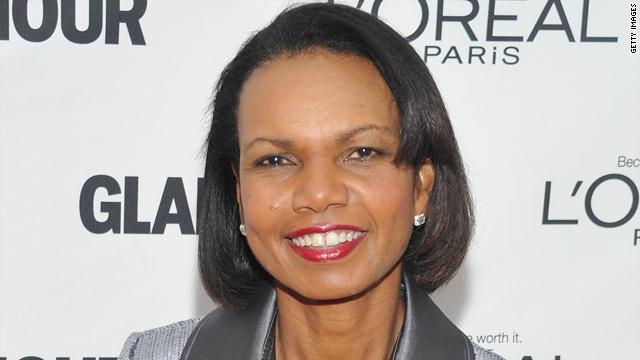 How much would Condoleezza Rice as v.p. help the Romney campaign?

Mitt Romney might have a shot at a game changer that actually works in his favor.

Speculation has been rampant for the last several days that former Secretary of State Condoleezza Rice might be on Romney's short list for vice president.

Unlike Sarah Palin, who all but destroyed John McCain's chances, Rice might be just what the doctor ordered for Romney.

She's smart, has foreign policy credentials that are unquestioned and would certainly make the race a lot more interesting than it is now.

Romney is getting his nose bloodied by President Obama's incessant pounding on Bain Capital and his tax returns. Unable to seize the initiative and make the race about the economy, which by any measure should make Obama unelectable, Romney needs a spark.

Whether she would agree to be on the ticket remains a question. She has said she is not interested. But if your country comes calling ...

Anyway, barring putting Chris Christie on the ticket, you gotta love the idea of Rice. She would erase the memory of Palin and immediately energize the race.

With the start of the Summer Olympics fast approaching, Obama and Romney are going to be hard-pressed to get media coverage.

Rice would help in that department, too.

Here’s my question to you: How much would Condoleezza Rice as v.p. help the Romney campaign? 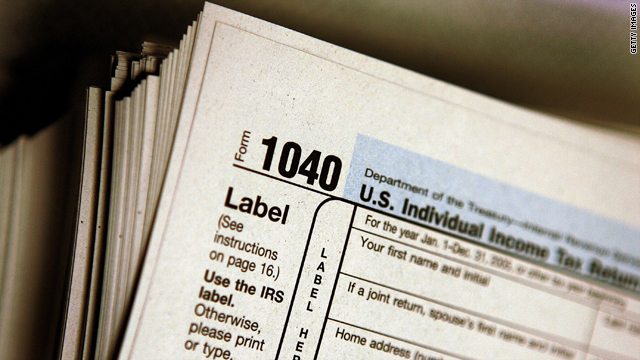