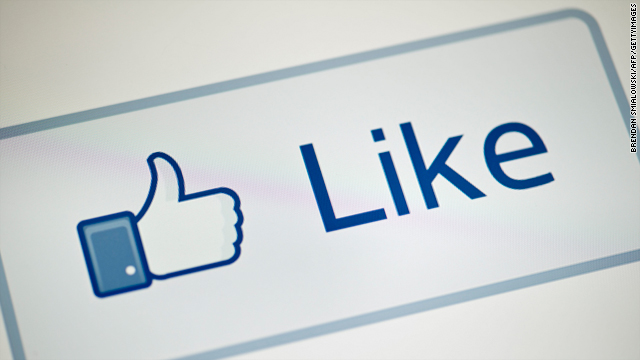 Is the Internet making us crazy?

Put down that iPhone or BlackBerry. Look up from your computer screen or video game and stop texting, e-mailing and chatting online. It turns out the Internet could be driving us crazy.

Newsweek magazine has a fascinating report on a growing body of worldwide research that shows just how much this technology might be damaging us.

Researchers find that the Internet might be making us more depressed, anxious, stressed, suicidal and prone to obsessive-compulsive and attention-deficit disorders. The brains of Internet addicts even look like those of drug and alcohol addicts.

The statistics are staggering: Americans spend at least eight hours a day staring at a screen. That's more time than we spend doing anything else, including sleeping.

Teens fit seven hours of screen time into the average school day. It goes to 11 hours if you include the time they're multitasking on several devices. And more than one-third of smartphone users get online before they get out of bed.

Meanwhile, the average person sends or receives about 400 text messages a month. For teens, that number jumps to 3,700.

Time online often replaces sleep, exercise and face-to-face contact with real, live people.
These are just some of the reasons why China, Taiwan and South Korea have started treating problematic Internet use like a national health crisis.

It's no wonder experts are alarmed as they describe the computer as "electronic cocaine" that fuels cycles of mania followed by depression, and they say the Internet "encourages – and even promotes - insanity."

Here’s my question to you: Is the Internet making us crazy?