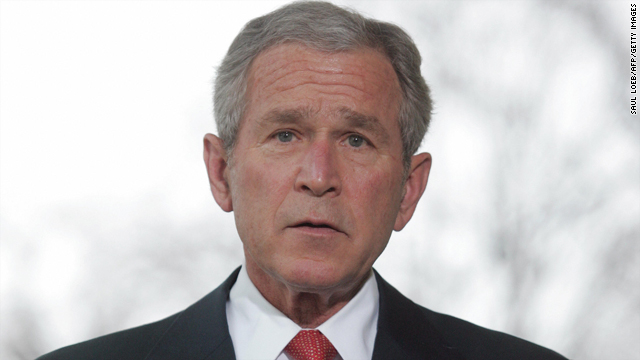 How long will we blame George W. Bush for our problems?

It's all Bush's fault.

That's where most Americans still put the blame for our economic problems, even though it's been more than three years since George W. Bush left office.

A new Gallup Poll shows 68% of those surveyed say the former president deserves either a great deal or a moderate amount of blame. Thirty-one percent say he deserves not much or no blame at all.

Compare that to the man who has actually been steering the ship for the last three-plus years.

The relative economic blame given to the two leaders is virtually the same as September 2011.

As for independents, they are substantially more likely to blame Bush than Obama.

With the economy the top issue for November, all this is very good news for President Obama.

Even though Americans have more negative than positive views of the economy – and the direction it's headed – people are more likely to blame the president's predecessor.

It kind of makes you wonder at what point President Obama will own this nation's problems.

Meanwhile all this comes on the heels of another poll that showed President Bush as the least popular living ex-president.

Mitt Romney may want to keep this in mind as he selects his running mate. Several of his potential vice presidents have close ties to Bush, including folks like Rob Portman, Mitch Daniels and, of course, Jeb Bush.

Here’s my question to you: How long will we blame George W. Bush for our problems?

END_OF_DOCUMENT_TOKEN_TO_BE_REPLACED 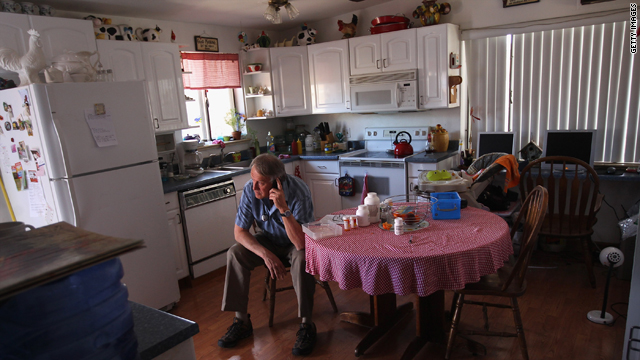