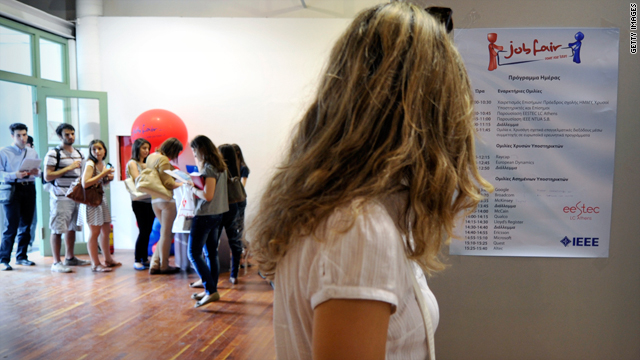 Young people are forgoing medical care because of cost. What does that mean for the future?

Increasingly young Americans can no longer afford to get sick.

A new report shows that millions of young adults are skipping necessary care because of rising health care costs.

The survey put out by Commonwealth Fund shows 41% of those between 19 and 29-years-old failed to get medical care because it's too expensive. When it comes to uninsured adults, that number jumps to 60%.

There a lot of implications to this - none of them good.

Young adults are not filling prescriptions, not getting recommended tests or treatments, avoiding doctor visits and not seeking specialist care they need.

Doctors say young adults often stop listening to medical advice once they hear how much treatment it will cost.

And those who actually do decide to get medical care wind up with loads of debt.

36% of young adults had problems paying off their medical bills - or paid the bills over time.

Some young people say they've used up all their savings to pay medical bills. Others have taken on credit card debt or have been unable to pay off student loans.

Still others say they've put off education or career plans because of medical money issues; or they say they haven't been able to pay for things like food or rent.

Experts say growing medical debt is in part due to "the tremendous cost shift" to patients because of high-deductibles, co-payments and co-insurance.

The Commonwealth Fund says that President Obama's health care law has helped more young adults get insurance because they can stay on their parents' plans until 26.

But if the Supreme Court strikes down Obamacare - and we'll know soon enough - young Americans might face even more medical troubles.

END_OF_DOCUMENT_TOKEN_TO_BE_REPLACED 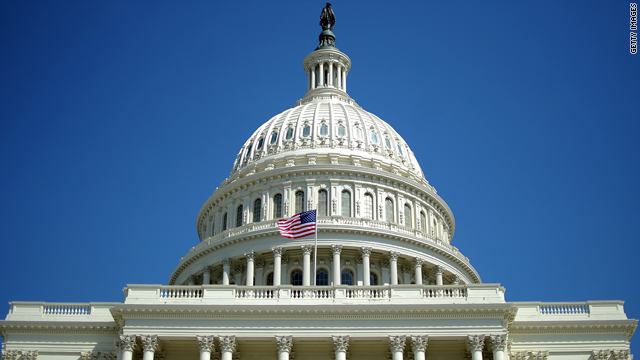 What does it mean if the next Congress is one of the least experienced in decades?

The next Congress will be one of the least experienced in decades.

And it might even be more polarized than the current Congress, if that's possible.

Politico reports that the House and Senate will be filled with "rookies and sophomores unbound by the institution's traditions" who have "virtually no experience doing serious legislative work."

It will be hard to tell them apart from the current Congress.

Here's the deal: the 2010 elections brought in a record number of new lawmakers, mostly Republican.

Then there were dozens of retirements in 2012, plus the expected election turnover in November.

All this means the new Congress could have more than 155 members with fewer than four years experience.

Some suggest this is a good thing, that it's time to "throw the bums out" and that the turnover will bring fresh blood into a growingly unpopular institution.

And for good reason. The current Congress is more partisan and less willing to compromise than ever. Plus it could be argued a lot of them don't know what they're doing.

One Democratic congressmen tells Politico, "There are chairmen of subcommittees who don't know which end of the gavel to use, much less how to get a bill through Congress."

As the United States heads for that "fiscal cliff" next year, the makeup of the Congress that will be elected in November is very much a wildcard. We're running out of room to either make mistakes or do nothing.

House Speaker John Boehner insists all these fresh faces have had a positive impact, bringing "energy, enthusiasm and real-world experience" to Washington.

But what have they done for us lately? Nothing. And it might get worse.

Here’s my question to you: What does it mean if the next Congress is one of the least experienced in decades?