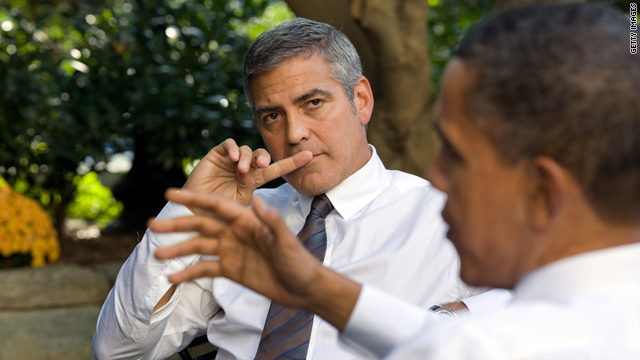 Do politicians who hang out with celebrities help or hurt themselves?

As the race for the White House heats up, the candidates are hoping star power can help them raise the big bucks and boost voter enthusiasm.

But Republicans are slamming President Barack Obama - much like they did in 2008 - for his hobnobbing with Hollywood and celebrities.

Obama held New York fund-raisers this week with the theme “Barack on Broadway.” The star-studded events helped the president raise millions for his re-election coffers. On the way to New York, the president hosted rock star Jon Bon Jovi on Air Force One.

The president is due back in New York next week for another fund-raiser at the home of actress Sarah Jessica Parker.

This visit follows the much publicized dinner at the Los Angeles home of George Clooney, where the Obama campaign raked in $15 million. A recent campaign ad featured Vogue editor Anna Wintour, and folks such as Ricky Martin, Barbra Streisand and Spike Lee have appeared at other events for Obama.

The GOP whines about all this at length, saying it just proves the president is out of touch with ordinary Americans - many of them trying to find a job.

In some cases, the Obama campaign hopes it can use celebrities to target key voting blocs, such as women, gays or Hispanics.

And the president isn’t alone here, although Mitt Romney doesn't have the same following among celebrities. Romney's been hanging out at campaign events with folks such as Donald Trump, Kid Rock, Jon Voight and Ted Nugent. No doubt about it, the president has much better celebrities.

But the point is: How much do Americans suffering under a shaky economy and high unemployment care what celebrities have to say about politics? I know I don't.

Here’s my question to you: Do politicians who hang out with celebrities help or hurt themselves?

END_OF_DOCUMENT_TOKEN_TO_BE_REPLACED 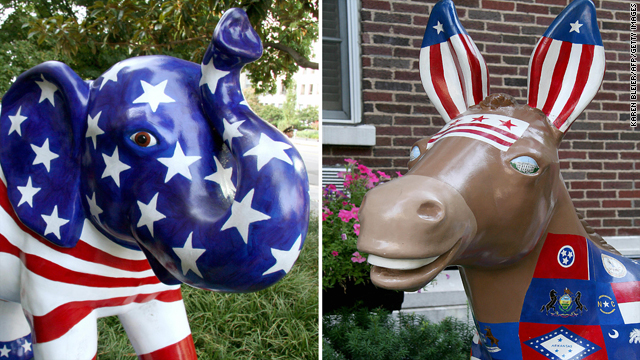