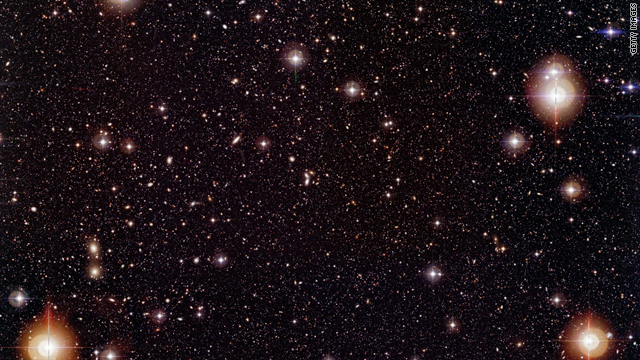 Would you want to travel into space?

(CNN) - Space travel might soon be a reality for the average Joe - or at least for wealthy average Joes.

With NASA shuttering the space shuttle program and the government decreasing funding for the space program, private companies are filling the void.

Thursday, the first private capsule to dock at the International Space Station successfully returned to Earth.

As part of its historic nine-day trip, the Dragon capsule - built by the company SpaceX - delivered more than 1,000 pounds of cargo to the space station.

NASA has hailed the mission as a step toward a new future of private innovation in the space industry.

SpaceX is one of a few companies getting funding from NASA to develop commercial transport of astronauts into space.

Meanwhile, the Federal Aviation Administration has given the green light to Virgin Galactic to start rocket-powered suborbital test flights for a commercial spacecraft.

The so-called SpaceShipTwo seats six passengers; it has one year to test flights beyond the atmosphere.

Virgin Galactic, owned in part by British billionaire Richard Branson, has taken deposits from more than 500 people, including celebrities such as Ashton Kutcher.

It costs $200,000 a pop. Passengers will get to experience weightlessness and see the curve of Earth against the black sky of space.

Virgin Galactic's commercial spaceflights are not expected to start before 2013.

Twenty-six teams are competing to become the first privately funded group to land on the moon as part of the Google Lunar X PRIZE.

It's clear we're inching ever closer to the final frontier being open for business.

Here’s my question to you: Would you want to travel into space?