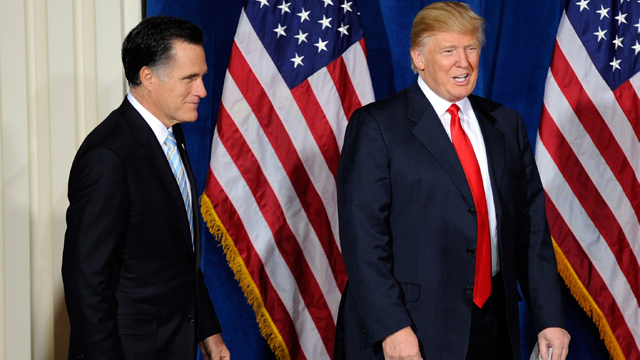 Why does Mitt Romney continue to put up with Donald Trump?

(CNN) - What is wrong with Mitt Romney?

Here he finally makes it to the nomination after a bruising primary fight against all sorts of whacky, right-wing elements in the Republican Party: Rick Perry, Rick Santorum, Michele Bachmann, Newt Gingrich - you name it.

Four years after losing the race for the nomination, he finally secures the requisite number of delegates for his party's nomination for president of the United States. Sweet.

But what's one of the first things he does? He appears at a fund-raiser in Las Vegas with Donald Trump. Donald Trump. He of the curious hair and even curiouser ideas about the nation's priorities.

Donald Trump, who is still insisting Barack Obama's birth certificate is a phony. In a loud, annoying voice, he goes around claiming Obama is not qualified to be president because he wasn't born in this country.

No one is listening, Mr. Trump. Except Mitt Romney. If Romney wants to drive voters away, all he has to do is continue to indulge Trump’s lunatic ravings about the president's birth certificate.

There are real, serious problems in this country. The legitimacy of Obama's birth certificate isn't one of them. And for Romney to align himself with this gasbag with the funny hair is tantamount to wanting to destroy his candidacy before it even gets off the ground.

Except for contributing money, there is no way Trump helps Romney become the next president. And if Romney can't see that, well, I'd say the lad has some serious problems.

Here’s my question to you:Why does Mitt Romney continue to put up with Donald Trump? 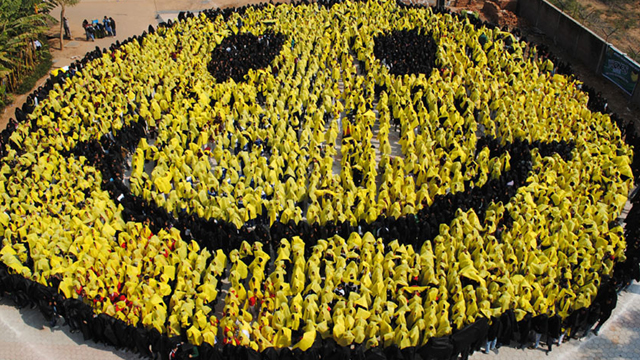