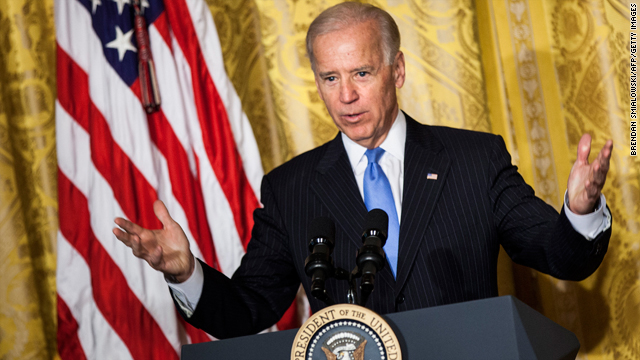 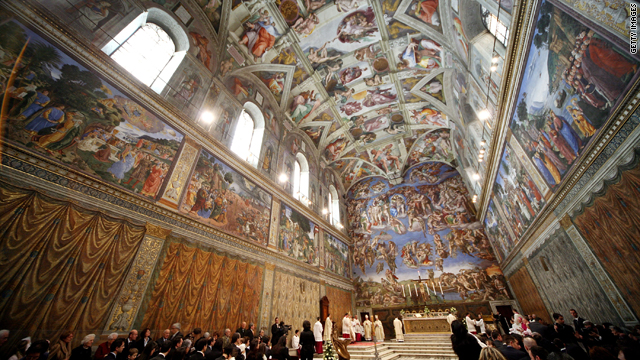 How damaging is the Catholic Church's Obamacare lawsuit for the president?

The Catholic Church is suing President Obama for violating the freedom of religion that is guaranteed under the U.S. Constitution.

In what's being called the largest legal action of its kind, 43 separate Catholic institutions filed lawsuits in a dozen different federal courts this week.

They are challenging the federal mandate in President Obama's health care law that requires employers to cover contraception in their employees' health plans.

These Catholic groups include the University of Notre Dame, the Catholic University of America, the archdioceses of New York and Washington - along with those serving Dallas, Pittsburgh and St. Louis.

The lawsuits say that the health care law violates the First Amendment guarantee of religious liberty.

The Obama Administration tried to smooth things over with the church when the issue first bubbled over.

As a compromise, they said insurance companies would have to provide contraception for employees who wanted it - so Catholic employers could avoid directly providing birth control.

But that wasn't good enough for the church.

So far, the White House isn't commenting on these lawsuits, although one official told The Wall Street Journal that they're still trying to work things out with Catholic leaders: "Lawsuits or no lawsuits, our doors remain open."

Experts are split over whether these lawsuits will succeed, but either way it can't be helpful for the president in an election year.

For those keeping track, President Obama has managed to anger both the black churches - over his support of gay marriage - and the Catholic Church over birth control.

Here’s my question to you: How damaging is the Catholic Church's Obamacare lawsuit for the president?