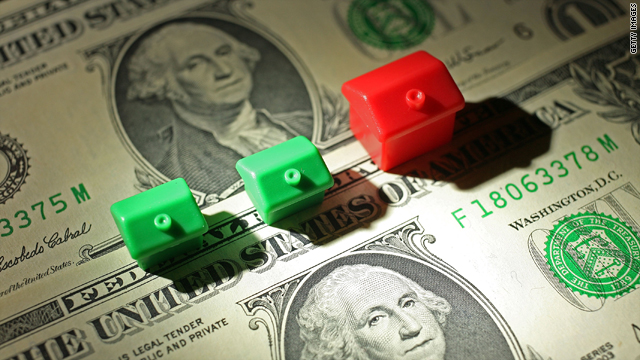 Are you better off now than you were three and a half years ago?

It's the economy again, stupid; and this time around it just might sink President Barack Obama's re-election chances.

A new poll shows the president and Mitt Romney locked in a dead heat over who could better fix the economy, the top issue on voters' minds.

The Washington Post/ABC News Poll shows Obama with a three-point lead over Romney if the election were held today – 49% to 46%. But on handling the economy, the two are tied at 47%.

Despite the recent hoopla over other issues ranging from birth control to gay marriage, more than half of Americans say the economy will decide their vote. Issues such as health care, taxes and the federal deficit only rank in the single digits.

Late in the campaign in 1980, Ronald Reagan famously asked Americans: "Are you better off than you were four years ago?"

Turns out they weren't. There was a sudden 10-point swing in the closing days of the campaign, and Reagan defeated the incumbent Jimmy Carter in a landslide.

So how about in 2012? Some 30% of those surveyed say they are worse off financially today than when Obama took office in January 2009, only 16% say they are better off. This might make Obama-land nervous.

Obama's numbers on this question resemble those of George H.W. Bush. He lost his 1992 re-election bid in a rough economy.

However it's not all bad news for Obama. The poll shows voters are evenly split on who could better create jobs, and the president tops Romney on the question of who better understands people's economic problems.

Yet at the end of the day, many Americans might look in the mirror and ask themselves this question.

Here’s my question to you: Are you better off now than you were three and a half years ago? 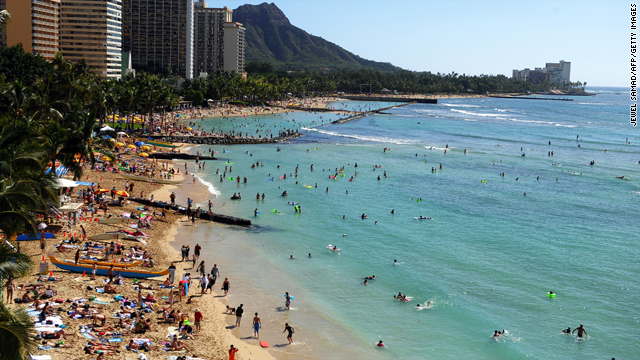 Why don't most Americans take all their vacation time?

With Memorial Day weekend - and the unofficial start to summer - just around the corner, many Americans have no vacation time in sight.

A recent study shows 57% of working Americans had unused vacation time at the end of last year.

And most of them had about 11 days left over, or nearly 70% of their allotted time off. Who takes only 30% of their vacation?

Well, one of the biggest reasons people skip their vacation is because they feel like they have too much work. Others say they can't afford to travel - no surprise in this economy. And still others say they are afraid to take time off from work in an unstable job market, also not surprising with unemployment stuck above 8%.

Meanwhile, the U.S. plays by different rules than most other developed countries when it comes to vacation. The law here doesn't require companies to offer any paid vacation to employees.

And guess what? Nearly 90% of the French use all of their vacation time. Insert your own joke here.

Experts say a lot of this is cultural. Many of these countries also have strong labor unions. Some European cities, such as Paris, practically shut down for part of the summer when everyone goes on vacation.

As for Americans, the trend is for people to take long weekends instead of one- or two-week vacations.

It's understandable that people are worried to leave the office for too long in our shaky economy; but it does make it harder to recharge your batteries and get a mental break from work.

Here’s my question to you: Why don't most Americans take all their vacation time?