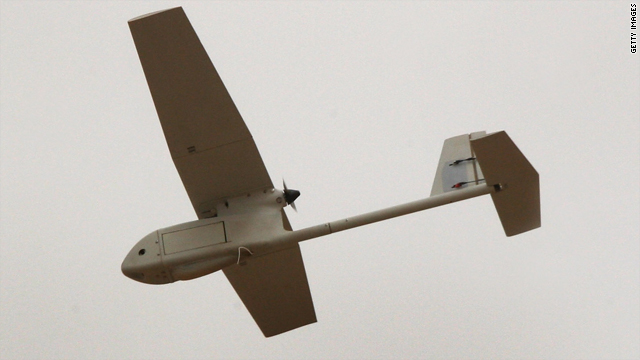 Should drones be used to spy on Americans?

Drones aren't just for fighting the war on terror in the Middle East anymore - they might be watching you.

As more and more of these unmanned aircraft pop up over U.S. soil, they may be used to spy on Americans.

There is an Air Force document that says if unmanned drones accidentally capture surveillance footage of Americans, they can keep the information for up to 90 days and analyze it. Where is that in the Constitution?

The U.S. military and the government aren't supposed to conduct surveillance of Americans on U.S. soil without their consent, but if they accidentally capture you on video, that's OK.

They can apparently hang on to that material to determine if you are a terrorist.

There's no question that spying on Americans without a warrant could, and should, raise some serious red flags. But when you allow something like the Patriot Act, the law of unintended consequences is likely to follow.

Make no mistake, drone use is expanding on the home front.

Regulators have approved the use of drones for dozens of law enforcement agencies and universities, including the Department of Homeland Security and local police departments.

These drones can be used for law enforcement, firefighting, news coverage and monitoring wildlife. Or to spy on American citizens.

Lawmakers from both parties have asked the FAA to answer questions about privacy, to make sure the public knows these things are being used and why.

Experts predict the use of drones domestically will increase as more of the technology is brought back from places like Afghanistan, Pakistan and Yemen.

Here’s my question to you: Should drones be used to spy on Americans?