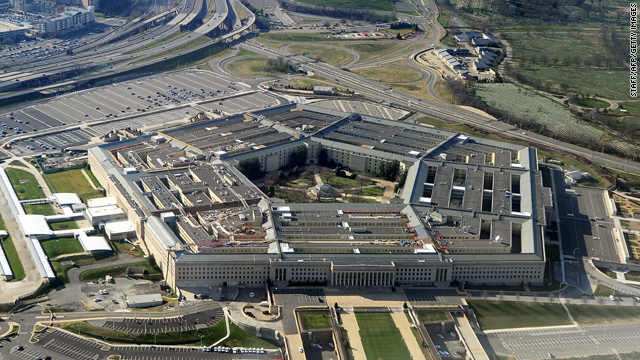 What does it mean when the government is issuing a study of a study of studies?

ABC News reports our government is just out with a study of a study of studies.

Try to stay with us here.

Back in 2010, Defense Secretary Robert Gates complained that his department was "awash in taskings for reports and studies." He wanted to know how much they cost.

So the Pentagon commissioned a study to find out how much it really costs to produce all those studies.

Fast forward two years: The Pentagon review was still going on - so Congress asked the government accountability office to check in on them.

Now the GAO is out with its report - and the results aren't too promising.

They found only nine studies that had been reviewed by the Pentagon review - in two years - and the military was unable to "readily retrieve documentation" for six of those nine reports.

As for how much all this costs - don't ask. The GAO says the Pentagon's approach "is not fully consistent with relevant cost estimating best practices and cost accounting standards." Meaning these are our tax dollars they can't keep track of.

Meanwhile, try understanding what these reports even say:

"GAO's cost guide states that cost estimates should include all costs, but allows flexibility for the estimates to exclude costs where information is limited as long as steps are taken to clearly define and document what costs are included or excluded."

Perhaps it should come as no surprise. Anytime anything goes wrong, or someone drops the ball in Washington, politicians like to start a study or name a commission to investigate.

The hope is that by the time the results actually come out, we've all forgotten about whatever it was in the first place.

Here’s my question to you: What does it mean when the government is issuing a study of a study of studies?