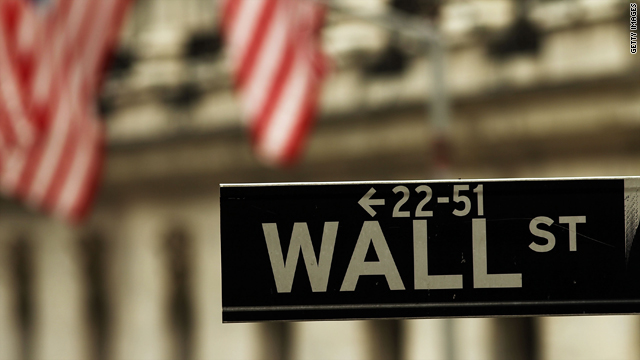 JPMorgan Chase’s $2 billion trading loss highlights what could be a huge Wall Street problem for President Barack Obama as he faces re-election.

Nearly four years after the financial crisis, little appears to have changed on Wall Street.

These guys can still play fast and loose with whatever rules there are and in the process risk huge losses.

JP Morgan's CEO Jamie Dimon was on "Meet the Press" on Sunday doing damage control. There have already been several resignations at the company.

Dimon acknowledges the $2 billion loss was due to a series of massive bets placed through credit default swaps - which is what nearly brought the country to its knees in 2008.

In other words, what happened at JP Morgan, one of the largest banks in the U.S., is exactly the kind of thing the president's financial law was supposed to stop. But it didn't.

Working in Obama's favor - he can paint his opponent, Mitt Romney, as a big business guy who would slash financial regulations.

But voters will hold up the president against his record - and ask how this could happen again. In light of the mess at JP Morgan, it will be nearly impossible for Obama to run as the president who got tough on Wall Street.

Critics of the president say the White House should have pushed for stronger legislation - and that financial reform took a back seat to the health care and stimulus bills.

They say the president had a historic chance to bring real reform to Wall Street since there was such intense public anger toward the banks.

Administration officials argue Obama pushed for the toughest financial reform law that he could get through Congress.

Here’s my question to you: How big is President Obama's Wall Street problem?