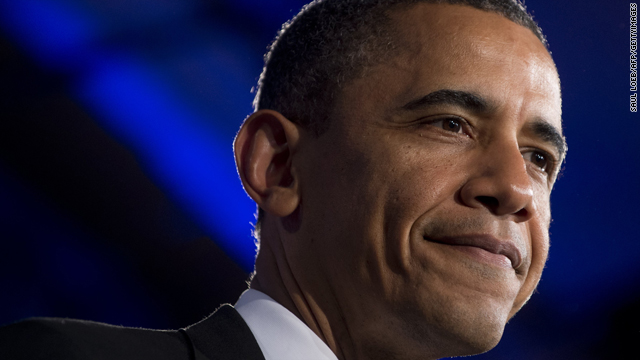 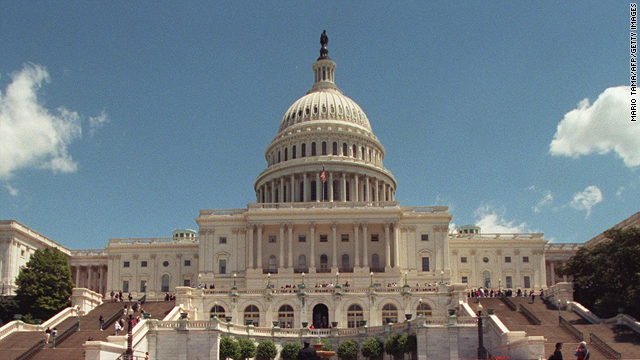 Why won't our leaders focus on the problems that are destroying our country?

"America's problems are still big. It's most of our leaders who have gotten small."

That's a quote from a terrific piece today on Politico by Roger Simon.

He hits the nail on the head in describing a Congress which used to do things, but now specializes in not doing things.

Simon writes that Congress today is about making sure nothing gets done.

Because if something actually gets done, then one party or the other will take credit for it.

What a sad state of affairs. Our leaders, who used to be able to reach across the aisle, will no longer budge.

And those who are seen as bipartisan - people like Republican Senators Dick Lugar and Olympia Snow or Democratic Senators Jim Webb and Kent Conrad - are being voted out or are not bothering to run again.

Simon describes Congress as collapsing "from its former state of sluggishness to one of paralysis."

Even when it comes to issues that both sides support, like low interest on college loans, they can't get it done.

According to The New York Times - this week's Senate vote on student loans was the 21st time Republicans have successfully filibustered a Democratic bill since January 2011.

Meanwhile, our country is drowning in troubles - from skyrocketing deficits and more than $15 trillion in debt, to high unemployment, an ongoing housing crisis, and record poverty and food stamp use.

But the people we elect to represent us turn a blind eye to things that, if left unattended, will bring us down. No foreign enemy will have to fire a shot.

Here’s my question to you: Why won't our leaders focus on the problems that are destroying our country?