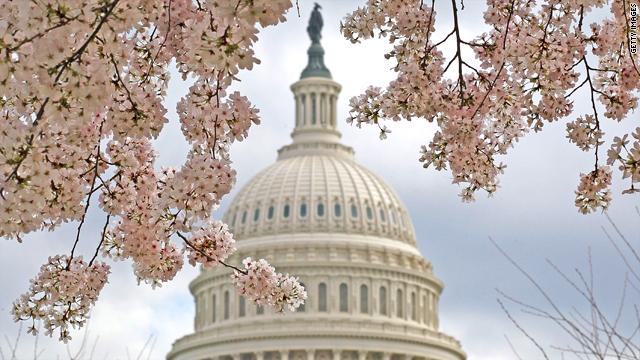 The dysfunctional disaster that is Washington will only get worse after November's election.

Moderates are quickly becoming extinct - with Congressional Democrats and Republicans who represent the middle heading for the exits.

Politico reports on a study by political scientists that shows Congress is more polarized than at any time since reconstruction.

The big losers here: The American people. With the two parties too busy fighting to offer any real solutions to what's looming on the horizon.

And don't kid yourself - we're in trouble.

Federal Reserve Chairman Ben Bernanke is warning Congress that the Fed won't be able to undo the damage to the economy if lawmakers mismanage the fiscal cliff.

This so-called fiscal cliff represents $7 trillion worth of tax increases and spending cuts that will be triggered by year's end - if Congress doesn't act.
$7 trillion.

None of this will get addressed until after the election; at which point there will only be a few weeks to try to do something before the triggers kick in.

And then there's President Obama, who seems content to whistle past the graveyard while trying to get re-elected.

Instead the president is majoring in the minors - focusing on smaller, and more politically popular, things like the Buffett Rule, student loan rates and oil speculators.

It may help him win votes, but the country is on a collision course with disaster.

Here’s my question to you: Where's the leadership?

END_OF_DOCUMENT_TOKEN_TO_BE_REPLACED 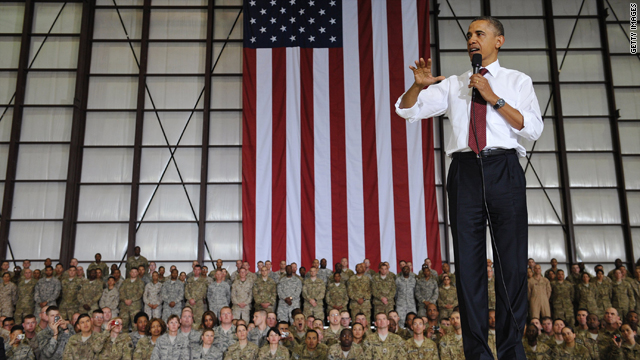 It was masterfully done, the result of political instincts seldom seen except in Chicago.

But it was also blatantly transparent.

If President Obama had simply gone to Afghanistan to sign the document with Hamid Karzai, give the troops a pep talk and address the nation on winding down the war there - the rest of it would likely have taken care of itself.

But the chest pounding over killing Osama bin Laden that preceded the trip, the use of Navy SEALS as chips in a sinister game of political poker, the questioning of whether Mitt Romney would have made the same call if given the chance to take down the Al Qaeda leader, cheapened the whole thing.

There's a difference between classy and cheesy, and this came off as cheesy to the max.

And as far as winding down things in Afghanistan, where we have been spending somewhere around $2 billion a week for years. That's very much an open question.

The Karzai government is corrupt, and can barely stand us. Look at the Afghan leader's body language with Obama.

The rest of the country is a tribal sewer that for thousands of years has been a no man's land for invading armies - and we want to remain there for another decade?

I don't get it. And 72% of Americans don't get it either. They want us out of Afghanistan.

In the end, I'm not sure President Obama didn't do himself more harm than good with this little stunt.

Here’s my question to you: President Obama in Afghanistan: foreign policy or campaign stop?