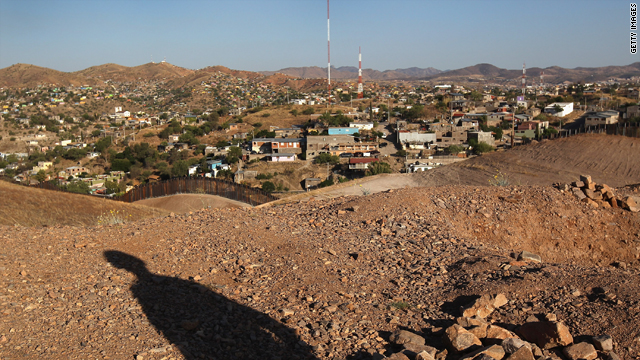 Should states have more to say about their own border security?

The immigration wars will heat up once again tomorrow.

When the Supreme Court hears oral arguments on the constitutionality of Arizona's controversial law.

It requires Arizona officials to check the immigration status of anyone stopped or arrested who they suspect is an illegal alien. But the Obama Administration sued to prevent it from going into effect.

Supporters say it's necessary because of the federal government's failure to secure the nation's borders. States like Arizona have had to deal with serious security issues along with the steep cost of education and health care for illegal aliens.

The Supreme Court ruling is expected in June, which means like health care, it's sure to be a political hot potato headed into the election.

If the Supreme Court upholds the law, Senate Democrats are reportedly planning to force a vote on legislation that would invalidate Arizona's law.

Of course this has little chance of passing a divided Congress, but it's a way for Democrats to appeal to Hispanic voters before November.

Senate Democrats might be interested to learn most Americans agree with Arizona's approach. A new Quinnipiac Poll shows 68% approve of the Arizona law. Only 27% don't. And 62% say the Supreme Court should uphold the law.

Here’s my question to you: Should states have more to say about their own border security?