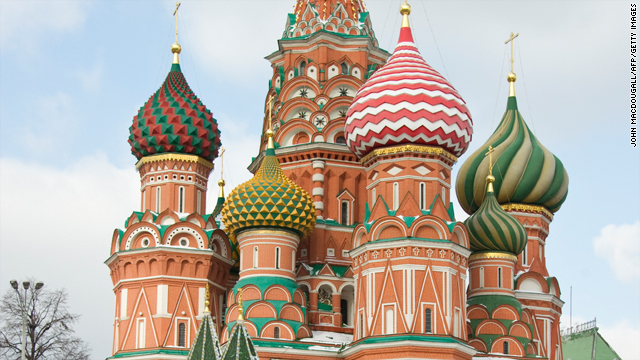 Tim:
Jack, The better question is: How big a threat are we to them? Their military is a hollow shell of what it once was, and so they have become reactionary. Their only offensive weapon in a conventional military sense is the destruction of the world. So they bloviate. This from a country with such poor health and such high alcoholism that it will be dead in a few decades if it's not careful.

Brian:
Jack, I'm a Canadian who married a Russian 14 years ago, so I've traveled to Moscow every year for a couple months at a time and spent the last 6 months there. I have news for Romney: Russia has been capitalist for the past 20 years, it is a Caucasian country like Canada, modern, progressive and wealthy. I love the place, the people are warm and friendly. Just like North America, they’re fed up with their politicians.

J.K. in Minnesota:
Not as much as Mitt would like you to believe.

Randy:
Honestly, I think Russia is a bigger threat to us than Iran. Everyone knows Russia and China and Pakistan want Iran to have nukes. All four countries would then come together to form a nuclear powerhouse, with Russia leading the pack.

Larry in Rhode Island:
As big a threat as Santorum is to Romney for the nomination.

Renee in Illinois:
Russia is clearly not our best friend but they're nowhere near the threat the Soviet Union was. A better question: why is everyone and everything classified as a threat by the GOP? I think it's just one more good example of a party that has no positive, viable solutions to offer so they continue to fall back on that good 'ol standby scare tactics.

J.D.:
Russia is about the last thing on my list to worry about and, don't forget, Sarah Palin is keeping an eye on it from her house.