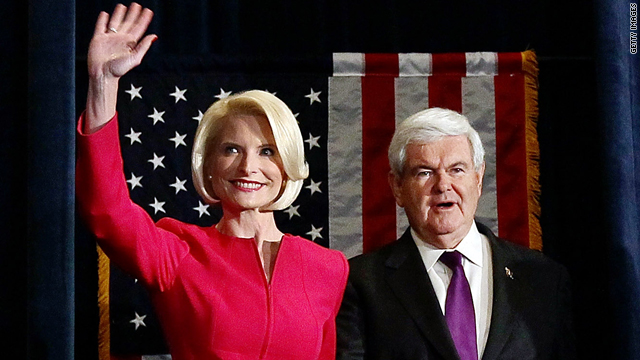 What's Newt Gingrich up to?

It's the eve of the Illinois primary, and Newt Gingrich is still here.

Well, actually, as of Sunday, he was in Washington taking in the cherry blossoms. He was reportedly seen dining at a trendy restaurant with his wife, Callista.

The voters have made it abundantly clear they are not interested in Gingrich being our next president.

He has won two states so far - South Carolina and his home state of Georgia.

He was supposed to do well in the South, but Rick Santorum busted him up big time last week in Alabama and Mississippi.

The leadership of the Republican Party has quietly made it known it would be a good idea for Gingrich to acknowledge what everyone else seems to be able to see so clearly and make his exit. But like an old hoofer addicted to the footlights, he just can't bring himself to get off the stage.

Gingrich has indicated he intends to remain in the race all the way to the Republican National Convention in Tampa, Florida.

The longer he stays in, the wider Mitt Romney's delegate lead becomes. As long as Gingrich and Santorum divide the conservative vote, Romney gets closer to being the nominee.

Gingrich continues to use his daughters to shill for him, which must be embarrassing for them on some level.

Here’s my question to you: What's Newt Gingrich up to?

END_OF_DOCUMENT_TOKEN_TO_BE_REPLACED 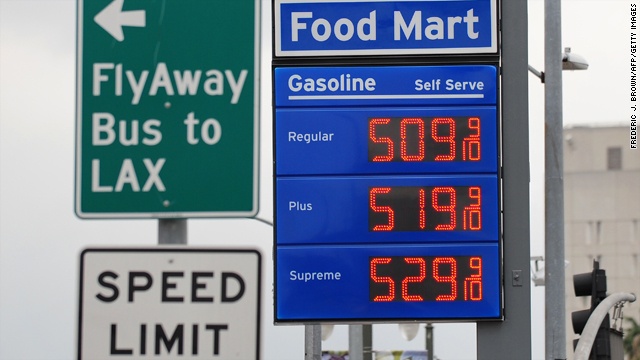 The gas price saga is like the movie "Groundhog Day."

We've been here before. Many times.

When gas prices get to a certain level, it becomes the president's fault.

Happens over and over. The president's response (doesn't matter who the president is - they all do the same thing).

Name a commission to look into speculation, call to release oil from the strategic petroleum reserve. (That's not what that oil is meant for).

And threaten to remove the subsidies enjoyed by the big oil companies. (The subsidies are never touched.)

Sometimes some oil is released from the strategic reserves. Sometimes this results in a temporary decline in gas prices. Small and temporary.

The commissions looking into speculation don't do anything. They discover there is speculation - super sleuths that they are - but we already knew that. It's like the government commissions to reduce the deficit or cut spending. Meaningless.

And if you think the government is going to get aggressive cutting oil company subsidies in an election year, you're dreaming. You know how much money these outfits donate so their subsidies are left alone?

It's all a three-card monty game designed to lure the sucker citizens (you and me) into thinking the government really cares and is actually doing something meaningful.

Nothing is further from the truth.

We'll pay the higher prices until the market decides they're high enough, and they turn around and come down. That's how markets work - as opposed to the government, which doesn't.

Here’s my question to you: What's the real answer to rising gas prices?