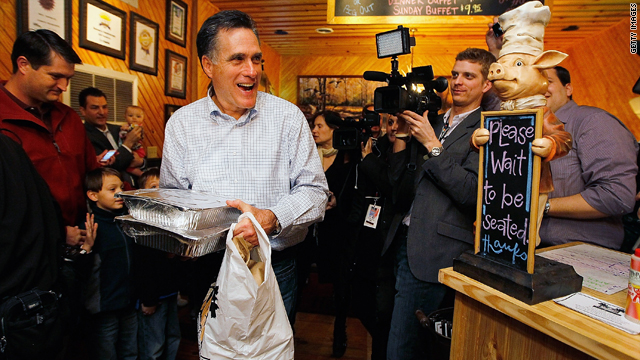 Another Tuesday, another failure by Mitt Romney to line up the party faithful behind him.

Not only did Romney lose yesterday's contests in Alabama and Mississippi, but he finished third in both, putting him behind Rick Santorum and Newt Gingrich.

Even though Romney remains well ahead in the delegate count and even though he'll still likely win the nomination, he just can't put those nagging doubts among conservatives to rest.

CNN political contributor Paul Begala writes for The Daily Beast that Romney has gone from inevitable to unelectable:

"Somebody strap him to the roof of one of his Cadillacs and drive him off to one of his many mansions." Ouch.

Begala says the hard truth is the more voters see Romney, the less they like him. Begala calls on Romney to get out of the race.

Of course that's not happening, but Romney isn't doing himself any favors here.

On this very program yesterday, Romney proclaimed Rick Santorum was at the "desperate end" of his campaign.

24 hours later it almost looks like it's the other way around. Romney looks like the desperate one - with Southern conservatives seeing right through his supposed love for cheesy grits and catfish.

And so the race goes on and on and on. It's getting painful to watch. Santorum and Romney are expected to split the next few contests on the calendar.

Which leaves Newt Gingrich, who managed to have an even more embarrassing day than Romney. He's only won two states and failed to deliver in the South yesterday.

It's time for Newt to go - but he won't. Gingrich seems to think he's running against the "elite media," which may be why he keeps losing to the other candidates on the ballot.

Here’s my question to you: What's Mitt Romney's biggest problem? 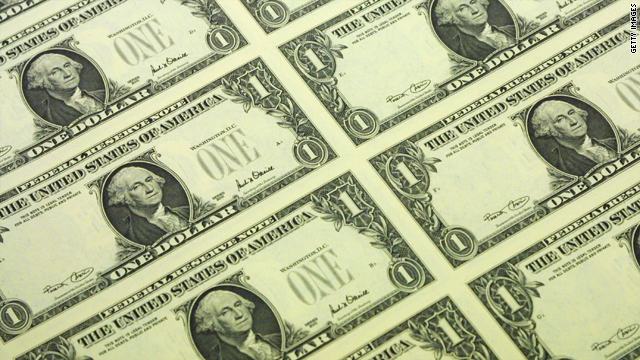