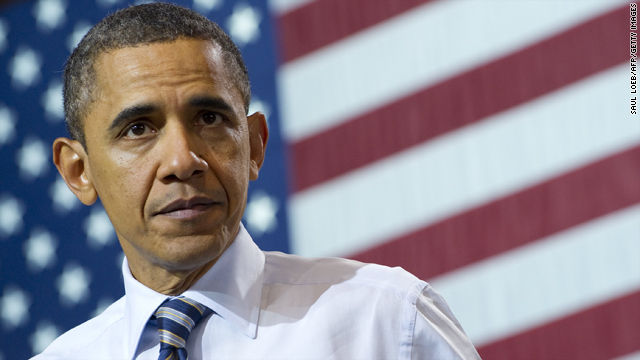 Why are President Obama's poll numbers rising despite high pessimism over the country's state of affairs?

President Obama appears to be enjoying a bit of a perfect storm consisting of small pieces of good news.

It's reflected in his poll numbers, with a 50% approval rating for the first time in more than eight months.

The new CNN-Opinion Research Corporation Poll also shows Independents - who could decide the election - now have a net-positive view of Mr. Obama.

The president's job approval is up despite 6 in 10 saying things are going poorly in the U.S.

The same poll shows President Obama leading all of the Republican presidential candidates in hypothetical match-ups.

And it finds the GOP's advantage on voter enthusiasm has been erased.

Part of the political equation that appears to be working in Mr. Obama's favor is the toll that the stubbornness of Republicans in the House of Representatives has taken on the public's patience. By saying no to virtually everything, nothing got done.

It's taken a while for them to figure it out, but this week Republicans suddenly agreed to extending the payroll tax cut without asking for corresponding spending cuts.

Of course it's fiscally irresponsible. Just more deficit spending. But when it's election time politicians have even fewer principles than they do the rest of the year.

And maybe somebody told the Republicans that if they don't at least look like they want to be part of the solution - a lot of them are likely to be looking for work come November.

Also working in the president's favor: Glimmers of economic hope.

And the 8.3% national unemployment rate is the lowest in three years.

Here’s my question to you: Why are President Obama's poll numbers rising despite high pessimism over the country's state of affairs?

END_OF_DOCUMENT_TOKEN_TO_BE_REPLACED 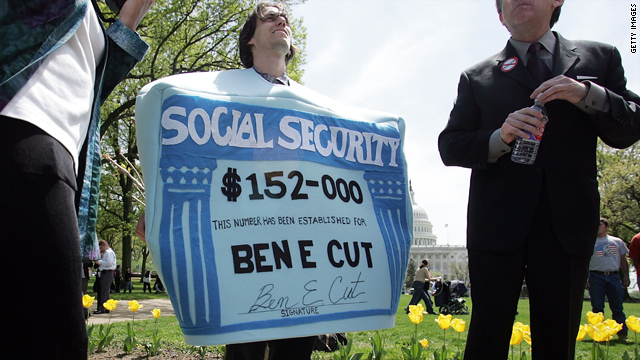 Do you think Social Security will be there for you when you retire?

If you're planning to rely on Social Security in retirement, you may want to think again.

The Social Security Administration has already warned that the trust fund will likely run out of money in 2036. That's only 24 years away.

But now there's reason to believe it could run out of money even sooner.

The Congressional Budget Office says by 2020, the combined Social Security old age and disability trust funds will be $800 billion smaller than what the Social Security Administration projected last year.

AOL's Daily Finance suggests when the next SSA Trustees Report comes out, its own projections will probably be revised downward too.

In fact, that's been the trend over the past five years, with Social Security moving up its estimated "run-dry" date from 2041 to 2036.

When the trust fund runs out of money, it's expected benefits will fall by about 25%.

So if you still have time to put away additional money for your own retirement - not an easy thing to do in this economy - you should save up.

More than 54 million Americans collect Social Security for retirement, disability or survivor benefits. The average check for a retiree is about $1,200 per month.

But, big surprise - they couldn't reach a deal.

Lawmakers would either need to cut benefits, raise taxes, or a combination of the two. Won't happen - at least not now.

Here’s my question to you: Do you think Social Security will be there for you when you retire?