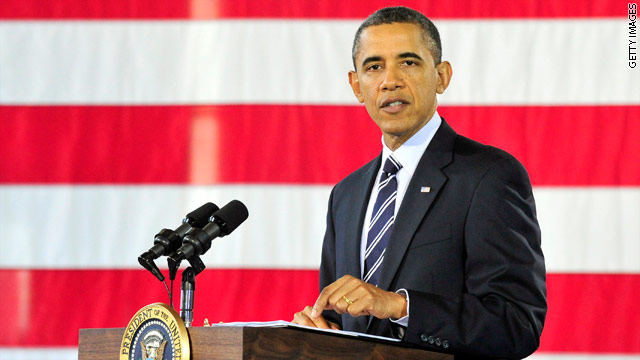 How much of an issue will race be in the 2012 presidential election?

The issue of race is already rearing its ugly head with nine months still to go before the general election.

No one knows what impact the race card will have on President Obama's re-election prospects - but it's out there.

First Lady Michelle Obama pushed back against the idea that she's an "angry black woman."

And the president's own re-election campaign fought off stories that he's practically given up on the white vote.

Oh, and Attorney General Eric Holder suggested some of the trouble he's in because of the Fast and Furious gunrunning operation is because he's black.

But the gasoline that got the race fire raging this time around was this: Obama and Arizona Gov. Jan Brewer facing off on an airport tarmac.

All that many saw in the photograph was a white woman wagging her finger at the first black president.

Their disagreement was part of the ongoing battle over immigration policy. Brewer tells Politico their differences were only about politics.

But not everyone sees it that way. When Brewer said she felt "threatened" by Obama, the NAACP replied, "What were you afraid he would do, steal your purse?" It's already getting ugly.

Experts say the true impact of racism on voting is too difficult to measure. Some say it will matter less in 2012 since people are focused on their own financial anxieties.

But rest assured, racism will be lurking in the shadows throughout the remainder of the campaign.

Here's my question to you: How much of an issue will race be in the 2012 presidential election?