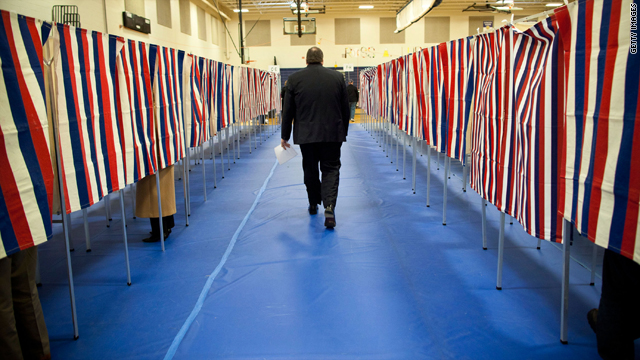 What issues will ultimately decide the Republican nomination?

As the Republican candidates for president scramble to try to win their party's nomination, they're appealing to voters on a wide range of issues - everything from the economy to foreign policy.

But the candidate that Republicans wind up choosing may say a lot about what issue matters most.

Recent polls show that Americans on the whole are overwhelmingly concerned about the economy, citing issues like high unemployment and the deficit.

Other top concerns include health care, entitlement programs like Social Security and Medicare and the threat from terrorism.

Further down the list are taxes, the size of government, illegal immigration, foreign policy and moral issues like abortion and gay marriage. The so-called wedge issues that always play a large role in the primaries.

If Mitt Romney turns out to be the Republican nominee - as many people expect - to some extent, his support could come from voters who see his business background as a strength in turning around the economy.

Of course all the Republicans have been vocal in slamming President Obama's economic policies.

When it comes to foreign policy, Ron Paul has strong views against the wars and a more isolationist perspective than the other candidates. Jon Huntsman also comes to the table with his experience as ambassador to China.

On health care, Romney could have a difficult time opposing President Obama's health care law due to a similar law he supported as governor of Massachusetts.

As for social issues, Rick Santorum is appealing to social conservatives in large part based on issues like gay marriage and abortion.

Here’s my question to you: What issues will ultimately decide the Republican nomination?