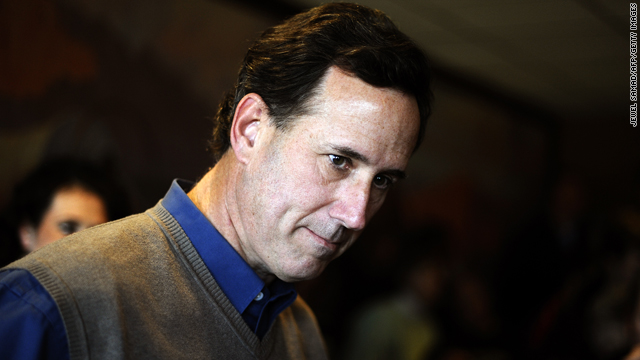 Will Rick Santorum's vow to bomb Iran help or hurt him in Iowa?

Rick Santorum - the latest Republican candidate to see a surge in Iowa - says he would bomb Iran if it doesn't scrap its nuclear program.

Santorum says as president he would insist Iran open its nuclear facilities to inspectors and dismantle them. Otherwise, he promises to quote "degrade those facilities through air strikes." Translation: Bomb them.

santorum vows that Iran will not get a nuclear weapon on his watch.

Apparently a little sabre rattling couldn't hurt. with all eyes on Iowa today - Santorum has jumped in the polls there. The latest poll shows him in third place, behind Mitt Romney and Ron Paul.

Santorum says Iowa is "moving" his way, and that he's very confident he will "finish well." The former Pennsylvania Senator says he has enthusiasm and momentum, both vital to the caucus process.

But how much might Santorum's tough talk against Iran have to do with his Iowa surge?

Iran has been making a lot of noise lately... as it finishes up 10 days of test firing missiles during Naval exercises in the Strait of Hormuz.

Last week Iran threatened to close down the Strait, a strategic shipping channel through which one-sixth of the world's oil passes.

Iran's threat comes on the heels of planned sanctions by the west targeting its oil industry. The sanctions are meant to force Iran to cut back its nuclear program.

But Iran insists its nuclear program is for peaceful purposes, and refuses to halt its production of enriched uranium.

Here’s my question to you: Will Rick Santorum's vow to bomb Iran help or hurt him in Iowa? 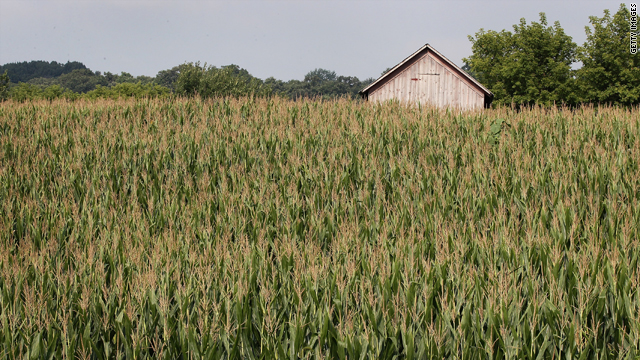 What do the Iowa caucuses really mean?

At eight o'clock tonight, the process of electing our next president will be officially under way in Iowa.

This year it's the Republicans who have staged a political demolition derby across the sparsely populated state in the heart of the Corn Belt.

And, every four years a lot of people wonder, why Iowa? How much does it even matter what happens in Iowa? In 2008, Mike Huckabee won in Iowa while John McCain, the eventual nominee, placed fourth. The same thing could happen this year.

Even if Ron Paul, for example, were to win in Iowa, there is almost no chance he will be the Republican nominee.

Howard Kurtz writes in The Daily Beast that "Iowa is in some ways a funhouse mirror, distorting the process as everyone else suspends disbelief and plays along."

Iowa officials insist their state deserves its first-in-the nation billing because its citizens are well-informed and throw tough questions at the candidates. But Iowa is much whiter and more rural than the other 49 states and in almost no way resembles the rest of the country, except maybe North Dakota, or South Dakota. You get the point.

As for today, it's yet to be seen how much Iowa will matter, if at all. If Mitt Romney wins there - and then goes on to win in a landslide in New Hampshire - he could seal the deal pretty quickly.

Nevertheless, it does give an early indication of who has a good organization, who can raise money and who can get an audience to listen to what they have to say. Plus it gives the news media something to do until the New Hampshire primary.

Whatever the outcome of the caucuses, it's probably safe to say Michele Bachmann, Jon Huntsman and Rick Perry might soon want to think about calling it quits.

It's not a question of if those folks drop out, but when.

In the end, Iowa can serve to narrow the field and tell the rest of the country what a relatively few people in the Heartland don't want.

Here’s my question to you: What do the Iowa caucuses really mean?