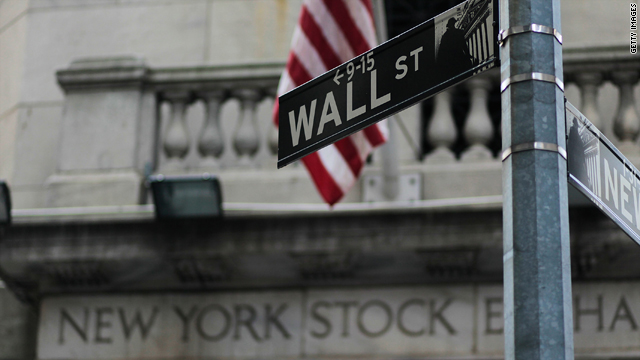 What do you fear most: big government, big business or big labor?

Fear of big government is close to record highs here in the U.S.

According to a new Gallup poll, 64% of those surveyed say big government is the biggest threat to the country. That's one point off the all-time high.

Compare that to 26% who are most worried about big business... and only 8% who say the biggest threat comes from big labor.

Americans have always been more concerned about big government than about big business or big labor since this question was first asked in 1965.

But what's interesting here is that Democrats actually lead the increase in concern about big government... this during the term of a Democratic president, Barack Obama.

Almost half of Democrats now say big government is the biggest threat to the U.S. That's up significantly from two years ago And more significantly, it's higher than the number of Democrats who worry about big business.

These poll numbers may also suggest that the Occupy Wall Street movement isn't catching on.

Despite the movement's targeting of corporate America, most Americans don't view big business as the greatest threat to the country.

But what the American people are worried about is big government and the role it plays in their day-to-day lives.

A government that has only gotten bigger under a president who's running for re-election.

Here’s my question to you: What do you fear most: big government, big business or big labor?