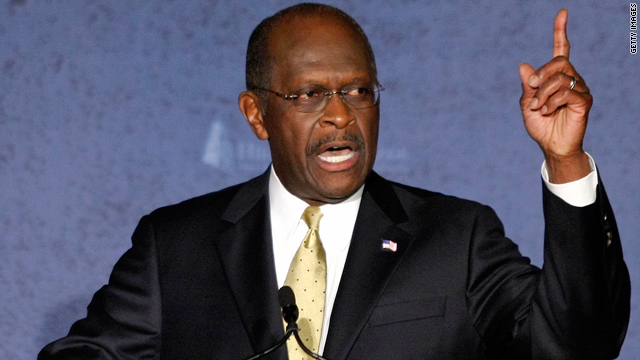 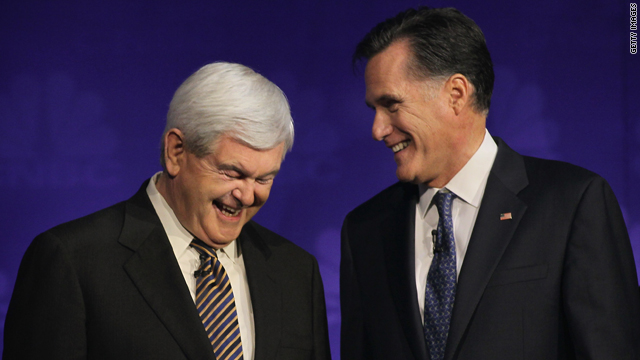 Which GOP candidate – Romney or Gingrich – is more likely to beat Pres. Obama?

It's a high stakes game the Republican nominees for president are playing. If the election was held today, President Obama would likely lose. At this moment he is vulnerable and then some.

A recent Gallup Poll puts President Obama's approval rating almost three years into his first term lower than any other president in modern history...including Jimmy Carter. That's being vulnerable and then some. Jimmy Carter?

Gallup has President Obama's approval at 43%. The only other president in modern times with an approval rating almost that low was Lyndon Johnson - 44%... and he didn't run for a second term.

Over on the Republican side, Newt Gingrich has to be scaring the hell out of long-time presumed nominee Mitt Romney.

Gingrich has jumped to the top of the pack in national polls - and he's leading in key early voting states like Iowa and South Carolina.

And check out these numbers in the critical swing state of Florida:

A new American Research Group poll shows Gingrich with 50% to Romney's 19%. That's a 39-point jump for Gingrich since last month. If numbers like these hold in a state like Florida, it may be difficult for any of the other candidates to touch Gingrich.

Actually at this point it's probably safe to say the Republican nomination boils down to a race between Romney and Gingrich.

A recent CNN/Opinion Research Corporation poll shows 40% of Republicans think Romney has the best chance of beating President Obama. 21% say Gingrich. But maybe this particular poll didn't ask you... so we will.

Here’s my question to you: Which Republican candidate – Mitt Romney or Newt Gingrich – is more likely to beat President Obama?