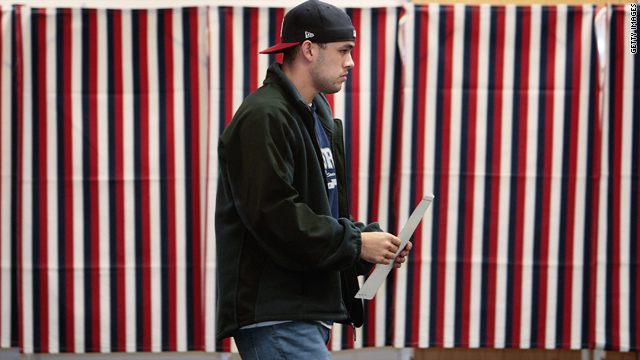 What does it mean if Democrats are giving up on white, working class voters?

A dramatic change in the face of the Democratic Party: The New York Times "Opinion Pages" reports that for the first time in next year's election the party will "explicitly abandon the white working class."

According to plans by party operatives, Democrats hope to cobble together a center-left coalition made up of highly educated voters such as lawyers, professors and teachers - along with African-American and Hispanic lower-income voters, according to the Times.

As for whites without college degrees, Democrats are giving up on trying to win a majority, the paper reports. Instead they hope to keep the Republican winning margins to “manageable levels” - less than 15%, according to the Times. In 2010, Democrats lost the white-working class vote by a whopping 30-point margin, according to the paper.

One Democratic analyst told the Times that "the Republican Party has become the party of the white working class."

This is pretty stunning. Republicans were traditionally the party of the wealthy, while Democrats were the friend of the working man.

It was Franklin D. Roosevelt who put together the New Deal coalition that included unions, blue-collar workers, farmers, blacks, people on government assistance and intellectuals without money.

Fast forward to today - it's interesting that at a time when unemployment is holding at 9%, the Democratic Party is choosing to give up on these core voters and go in another direction.

Meanwhile, a recent poll spells trouble for President Barack Obama when it comes to blue-collar Democrats. The CNN/Opinion Research Corp. survey shows nearly half of all white Democrats with no college education say they don't want Obama heading the party's ticket. 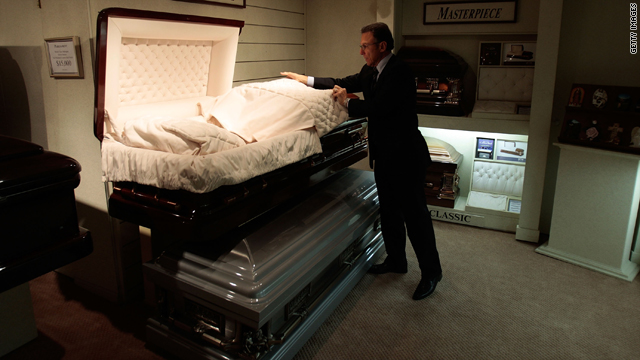 The U.S. is 28th in life expectancy. What's killing America?

What's wrong with this picture?

The United States ranks 28th in life expectancy, yet we pay more for health care than any other country in the industrialized world.

The 34-nation Organization for Economic Cooperation and Development is out with a stunning report.

It shows 27 nations live longer than we do - led by Japan. Yet Americans pay nearly $8,000 per person for health care each year. More than any other country in the report.

Only a handful of countries in this report have a lower life expectancy. They include Mexico, Estonia and Turkey.

Meanwhile, despite sky-high spending on health care in the U.S., Americans actually receive less care than other nations.

Our primary care system suffers from shortages of family doctors along with high rates of avoidable hospital admissions for common illnesses like asthma, diabetes or high blood pressure.

America also leads all nations when it comes to expensive medical procedures like knee replacements, MRIs and CT scans.

As for pharmaceuticals, they cost about 60% more in the U.S. than in most European countries.

There are some positives for the U.S. health care system here: We have among the world's highest survival rates for breast and colorectal cancer. Also, Americans generally receive good acute hospital care.

But overall there's no doubt our health care system is broken. And that along with questionable lifestyle choices means we're not living as long as we could.

Here’s my question to you: The U.S. is 28th in life expectancy. What’s killing America?