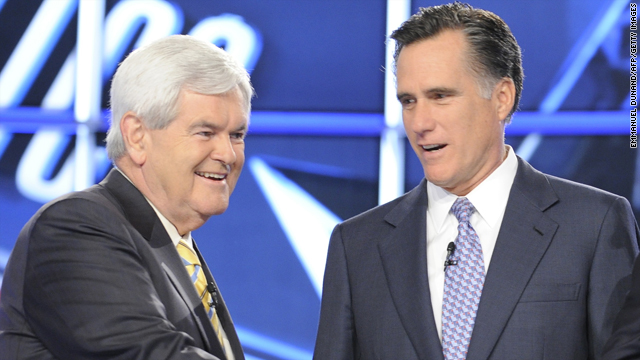 When it comes to being president, which is more important: the ability to solve the country's problems or personal character?

As Newt Gingrich continues his meteoric rise in the polls, there's one key issue that could hold him back: Character. Or will it?

A new Quinnipiac Poll shows the former House Speaker scores higher than Mitt Romney on most key leadership traits - except for personal character.

For example: Republican voters say Newt Gingrich is a stronger leader than Romney - by 34% to 24%.

And they say Gingrich has the right "knowledge and experience" to be president - by 48% to 22%. These are huge margins.

But Gingrich trails Romney 32% to 9% when it comes to who has a "strong moral character."

A lot of that likely goes back to Gingrich's personal baggage, including his three marriages and his infidelity.

Overall, Gingrich places at the top of the Republican pack in this survey, with 26% compared to Romney's 22%. In a head-to-head match-up, Gingrich does even better, topping Romney by 10 points.

But it might not matter. Even though Republicans find Gingrich competent and ready to deal with the nation's problems, they worry about his character.

And this is at least part of the reason why: By a double-digit margin, Republicans say Romney has the best chance of beating President Obama; and by an overwhelming margin, they say Romney is most likely to be the Republican nominee.

It's interesting that at a time when our nation is facing a boatload of very serious problems - from the national debt to the economy, unemployment, ongoing wars, etc. - a lot of people are more hung up on personal character than about the ability to lead.

Here’s my question to you: When it comes to being president, which is more important: the ability to solve the country's problems or personal character?

END_OF_DOCUMENT_TOKEN_TO_BE_REPLACED 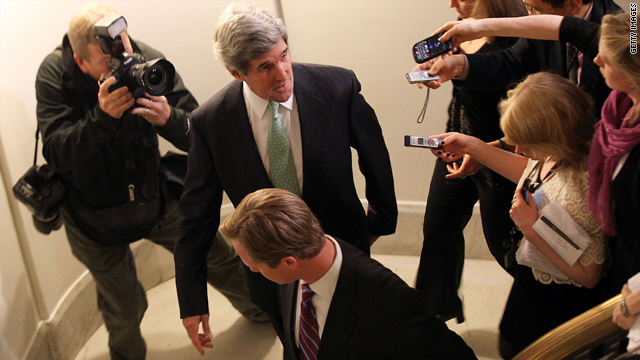 Do members of the super committee deserve to be re-elected?

The super committee is a disgrace, and there should be a price to pay for their negligence. Their failure will cost all of us. The national debt continues to spiral out of control, and they did nothing. They knew the consequences of their actions and still chose to do nothing.

They were charged with agreeing on $1.2 trillion in cuts to the national debt over 10 years. Congress borrowed $1.3 trillion just this year alone. It wasn't too much to ask.

Actions are supposed to have consequences. Most of the time they do, unless you're a member of the federal government.

The super committee is just the latest group of politicians to lie to us about reducing government spending. The Simpson-Bowles commission put forth a program for cutting the debt. It was ignored. Likewise the Gang of Six.

Even before the super committee failed, one poll showed Congress' approval rating at an all-time low of 9%. It was the first time Congress scored in the single digits in this poll since the question was first asked in the 1970s.

This same survey shows Americans have less trust than ever in government to do the right thing. And with good reason.

The members of the super committee didn't even have the guts to face the public and tell us they failed. They handed reporters a piece of paper announcing their failure and then disappeared into the woodwork like so many cockroaches.

But the real crime in all this is that most of these 12 people on the committee will probably be re-elected the next time they run for office. And that's something of which we should all be ashamed.

If you or I failed so miserably at our jobs, we would be out on the street. And that's exactly where these folks belong along with the rest of their colleagues who make up our broken government.

Here’s my question to you: Do members of the super committee deserve to be re-elected?