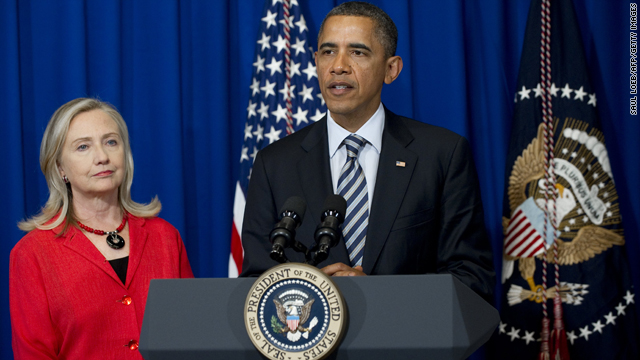 Should Pres. Obama hand the reins of the Democratic Party to Hillary Clinton?

It's time for President Obama to step aside and hand the reins of the Democratic Party to Hillary Clinton.

This rather radical idea is coming from two Democratic pollsters in a Wall Street Journal piece called "The Hillary Moment."

Patrick Caddell and Douglas Schoen argue that Obama should follow in the footsteps of Harry Truman and Lyndon Johnson. Both presidents "took the moral high road" and abandoned a run for a second term when they realized they could not effectively govern.

Caddell and Schoen say that never before has there been such an "obvious potential successor" as Hillary Clinton. They say she would save the Democratic Party and be able to get things done in Washington. They think Clinton is the only leader capable of uniting the country around a bipartisan economic and foreign policy.

They point to Clinton's experience as first lady, senator and now secretary of state - suggesting she is more qualified than any presidential candidate in recent memory, including her husband.

In September, her approval rating was at an all-time high of 69%. Another poll shows Clinton leading Mitt Romney by 17 points in a hypothetical matchup.

Caddell and Schoen say Obama could still win re-election in 2012, but only by waging a negative campaign, which would ultimately make the gridlock in Washington even worse.

If Obama isn't willing to step aside, they think Harry Reid and Nancy Pelosi should urge him to do so.

The pollsters say they're writing as "patriots and Democrats," have had no contact with Clinton's people, and don't expect to play a direct role in any potential campaign.

Here’s my question to you: Should President Obama step aside and hand the reins of the Democratic Party to Hillary Clinton?

END_OF_DOCUMENT_TOKEN_TO_BE_REPLACED 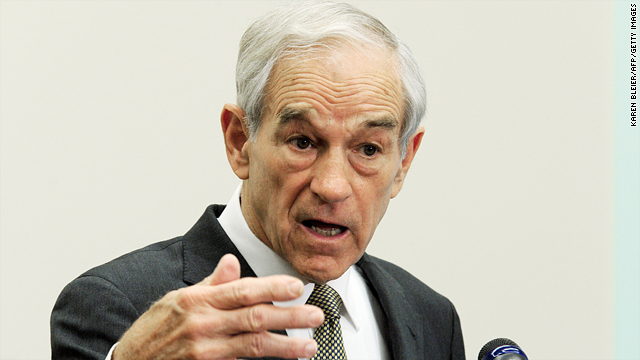