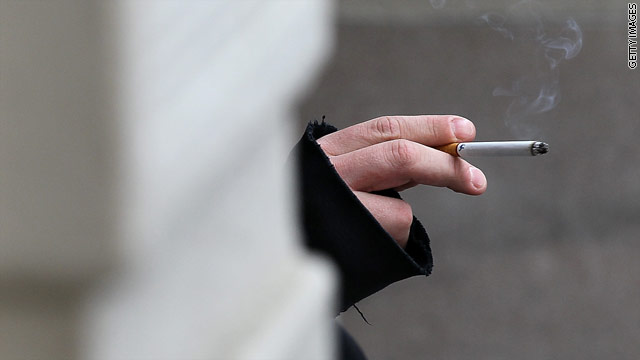 Should smokers and fat people pay more for health care?

Smokers and fat Americans could soon be paying a lot more for their health care.

In the past few years, many employers have been trying to get workers to voluntarily improve their health to help bring down soaring insurance costs. They've introduced weight loss programs or classes to help people stop smoking.

But not enough employees have signed up or improved their health. So instead, companies are now going to start making these employees pay more.

One recent survey shows the use of penalties is expected to climb next year to include almost 40% of large and medium-sized companies. That's up from 19% this year and only 8% in 2009.

Penalties include higher insurance premiums and deductibles for those who aren't participating in the company's health programs – and those engaged in risky health behavior, like smoking.

Wal-Mart, which insures more than 1 million people, is one such company. It says smokers consume about 25% more health care services than nonsmokers.

Starting next year, Wal-Mart will charge employees who smoke higher premiums, along with offering a free program to help them quit.

Critics worry these kinds of penalties will hurt poor people the most, since health care costs consume a bigger part of their income and they may not have as much access to gyms or fresh food.

Here's my question to you: Should smokers and fat people pay more for health care?