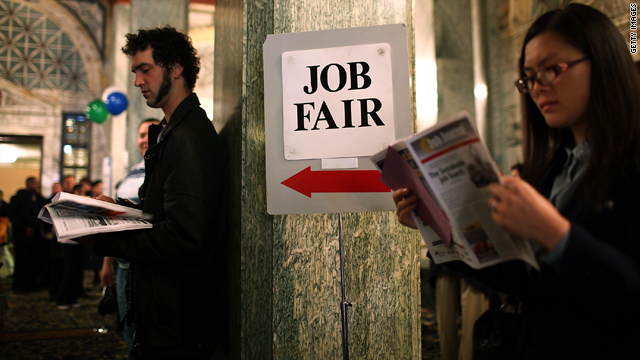 How are economic fears changing your life?

Americans are afraid of where our economy is headed - and it shows.

A new study on financial security shows that 40% of consumers have cut their spending in the past two months.

The Bankrate.com survey shows this applies to Americans in all income groups - from the rich to the poor.

Consumer spending makes up two-thirds of the U.S. economy, so if the cutback in spending continues, we could be headed for another recession.

The study also shows people across all education levels say their net worth is lower today than it was last year.

Job security is a big worry too: Only 23% of those under 30 say they feel more secure in their jobs now than they did a year ago. That number drops to a measly 10% for those between the ages of 50 and 64.

It's easy to understand why people are concerned when unemployment remains stubbornly above 9% and is expected to stay there through the end of 2012.

For those who are lucky enough to have a job, median incomes are on the decline. Meanwhile, there are 46.2 million people in the U.S. living in poverty - the highest level in almost 20 years.

As if people didn't have reason enough to worry - the international monetary fund is out with a stark warning today, saying the global economy has entered "a dangerous new phase" with the recovery weakening considerably.

If the U.S. can't find a way to deal with its ballooning national debt, the IMF says the result could be a "lost decade for growth." Decade. 10 years.

And Americans get it. A new USA Today/Gallup Poll shows six in 10 people don't expect the economy to recover any time soon, while 80% think the country is still in a recession.

Here’s my question to you: How are economic fears changing your life?

END_OF_DOCUMENT_TOKEN_TO_BE_REPLACED 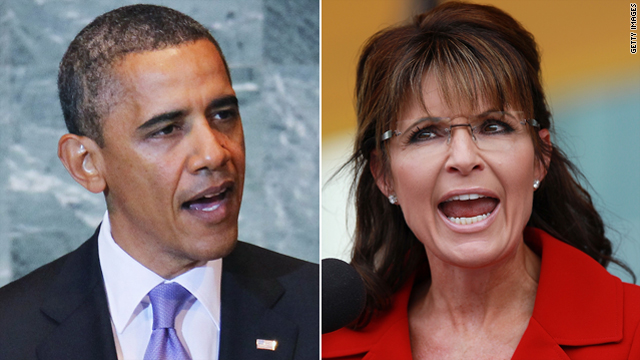 What does it say about Obama's '12 chances if Palin's within 5 points of him in one poll and she's not in the race?

Here's something that should keep the Democrats up at night:

Sarah Palin isn't even a candidate for president - yet - and she's gaining major ground on the president.

A new McClatchy-Marist poll finds that the half-term, dropout governor of Alaska trails President Barack Obama by only 5 percentage points – 49% to 44% in a hypothetical matchup. Three months ago, Palin trailed Obama by 26 percentage points.

And even more troubling for the president: Palin now leads him among the all-important independent voters.

Let me remind you: Palin hasn't even announced she's running. She tells the F-word network that she's "one of those still considering" a run. She acknowledges she will have to decide soon since some of the early-voting states have a November deadline to get on the ballot.

But it's not all good for Palin. The bad news is that 72% of Republicans and independents who lean Republican don't want her to run.

As for the president, there are other disturbing findings in this survey:

A majority of those polled say the president will lose to the Republican nominee, whoever it is. Also, 49% say they definitely plan to vote against Obama. For independents, that number is even higher at 53%.

Pollsters say this shows how "the middle" is not Obama's right now. In order to win re-election, he will either need to win back independent voters or energize the base - in ways he hasn't so far.

Other hypothetical match-ups in this poll show the president leading Mitt Romney by a mere 2 points and Rick Perry by 9 points. These two men actually are candidates for president.

Here’s my question to you: What does it say about President Obama's chances in 2012 if Sarah Palin is within five points of him in one poll and she isn't even in the race?