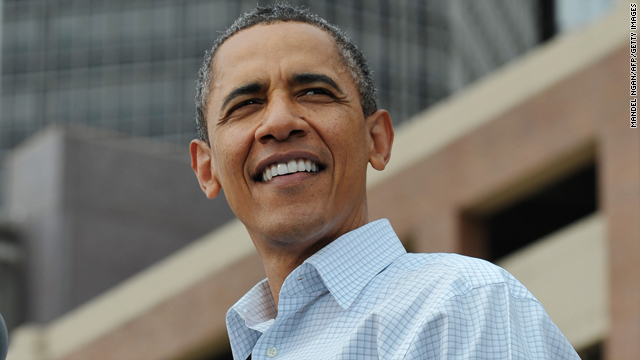 President Barack Obama has a lot riding on Thursday's jobs speech - maybe even a second term.

As the president prepares to address a joint session of Congress and with the nation reeling from 9% unemployment, he's in a tough spot. And the Republicans know it.

Obama's approval rating continues to slide. A new NBC/Wall Street Journal poll shows him at the lowest mark of his presidency with only 44% approving.

Another new poll by Politico shows 72% of those surveyed say the country is headed in the wrong direction. That's up 12 points since May. Only 39% approve of the president's handling of the economy.

If this economy doesn't start to turn around, the president is finished. In fact, one Democratic pollster already says that Obama is no longer the favorite to win re-election.

That’s why Thursday's speech is so important. But here's the thing: The president has made speech after speech on the economy for three years now. Where are the jobs?

The details of this speech are being kept under wraps, but the president might call for infrastructure spending, job training programs, tax breaks for businesses and workers and extending unemployment benefits - again. So far, no word on where the money for all this will come from. We are $14 trillion in debt.

The president claims he will propose ways to get Americans working to which both parties can agree. Don't bet on that agreement thingy.

Washington is more divided than ever, and Republicans can smell blood in the water here. They know Obama is vulnerable, and it seems unlikely that they'll agree to anything that will improve his position.

Here’s my question to you: What's the point of President Obama's job speech?

END_OF_DOCUMENT_TOKEN_TO_BE_REPLACED 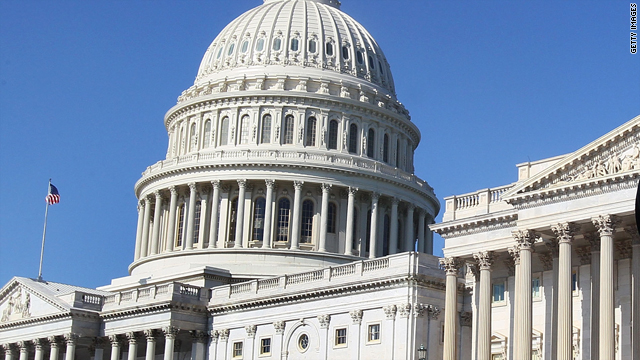 Do you think of the government as your 'federal family'?

Don't think of it as the government... instead try to think about those weaselly politicians in Washington as your "federal family."

The Obama administration has ramped up the use of this term in describing the federal government's response to disasters, including the recent Hurricane Irene.

For example, they described "the entire federal family" - under the direction of President Obama and Homeland Security Secretary Janet Napolitano - "leaning forward" to support state and local governments. Does that make the president and Napolitano the parents? What a thought.

"Government" has become a dirty word in most parts of this country... Congress' approval rating is the worst it's ever been, and the president's is at or near all-time lows. Think debt ceiling debate, the downgrading of America's credit rating, etc. It's no surprise that federal officials may be trying to re-brand themselves. And "family" could conjure up images of support and security instead of an unpopular government.

Also, politicians have re-branded other unpopular words... "revenue enhancers" instead of "taxes"... or "the estate tax" instead of the "death tax."

Officials are quick to point out that the idea of the "federal family" is nothing new. the term was used under both the Clinton and Bush administrations - including by former FEMA director michael brown, also known as "you're doing a heckuva job, Brownie". But the Obama administration has taken the use of the phrase to new heights.

Critics doubt the so-called "federal family" will give people warm, fuzzy feelings about government. Instead it might make people think of "big brother" or the mafia, or if family, a highly dysfunctional one.

Here’s my question to you: Do you think of the government as your "federal family"?