Which will cause GOP more problems in 2012: Dems or Tea Party?

Despite last year's midterm shellacking of the Democrats and record low approval ratings for President Obama, there is a big potential problem for Republicans heading into the 2012 presidential election. Other Republicans.
[cnn-photo-caption image=http://i2.cdn.turner.com/cnn/2011/images/04/21/art.tea.party.jpg caption="Last week's 2011 Palm Beach County Tax Day Tea Party."]
More specifically, the Tea Party; that grassroots movement that helped the GOP win the House last fall and weaken the Democrats' hold on the Senate. These days they are all but driving the Republican agenda. They want big spending cuts and a much smaller government. The thing is a lot of Americans agree with them. And many of the newly-elected lawmakers who ran on those platforms have proven they're willing to stick to the budget-slashing principles even if it effectively paralyzes Congress.

Fifty-four Republicans in the House voted against last week's budget bill and for a government shutdown, a sign that upcoming battles like raising the debt ceiling and reforming Medicare could get very ugly.

The old line establishment Republicans aren't nearly so extreme, and that could become a problem when it comes time for the GOP to run against the Democrats in next year's elections. Potential GOP candidates like Sarah Palin, Tim Pawlenty, and Donald Trump have all made appearances at Tea Party events this month. Others like Mitt Romney and Mississippi Governor Haley Barbour have chosen to steer clear of events, while still speaking favorably of the group.

Here’s my question to you: Which will cause Republicans more problems next year: Democrats or the Tea Party?

END_OF_DOCUMENT_TOKEN_TO_BE_REPLACED 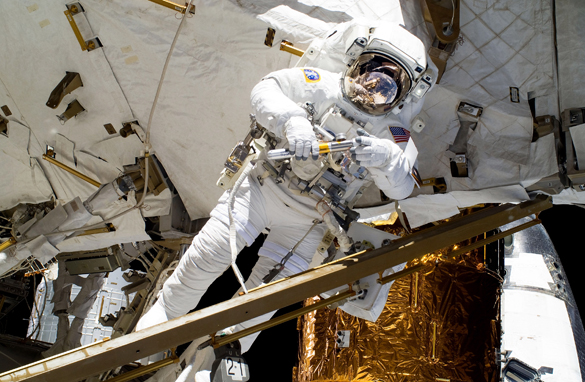