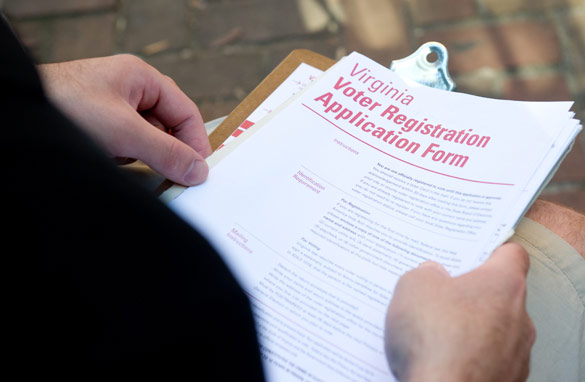 END_OF_DOCUMENT_TOKEN_TO_BE_REPLACED

What should Pres. Obama say in tomorrow's budget speech?

Without question, it's the most serious problem facing this country. And if it isn't addressed in a meaningful way and soon, we're not going to have a country.
[cnn-photo-caption image=http://i2.cdn.turner.com/cnn/2011/images/04/12/art.obama.flag.jpg caption=""]
We're talking about the national debt at $14.3 trillion. Annual deficits of $1.5 trillion. And the inability of our federal government to even go near addressing this stuff in a meaningful way.

It took the threat of government shutdown to get them to free a paltry $38.5 billion dollars in cuts for this year's budget. That's chump change.

Critics say that President Obama has failed to lead on this issue. Perhaps until now. He's scheduled to give what is billed as a major speech tomorrow on our budget crisis. This is the same President Obama who appointed a deficit reduction commission almost a year ago and then has ignored their recommendations which were given to him last December, conveniently after the midterm elections. Tomorrow however, he is expected to release his plan to reduce the deficit which will build on those recommendations. It's about time.

Like them or not, if it wasn't for the pressure being brought to bear on this subject by the Tea Party, my guess is Washington would just continue to kick the can down the road. Tomorrow's speech could be a defining moment for the president. If Americans are not convinced that he and the Congress take our economic crisis as seriously as the rest of us do, they may all be looking for a job in 18 months. And maybe that wouldn't be such a bad thing either.

Here's my question to you: What should the president say in his budget speech tomorrow?