When it comes to Libya, what's the right thing for the U.S. to do?

When it comes to Libya, the United States is in a very tough spot. Not as tough a spot as the Libyan people are in by any means…but difficult nonetheless.
[cnn-photo-caption image=http://i2.cdn.turner.com/cnn/2011/images/03/08/art.libya.jpg caption=""]
We are mostly hated in that part of the world. And rushing to the aid of the Libyan rebels trying to overthrow Gadhafi would be played up on the Arab street as the United States again interfering in a Muslim nation's internal affairs.

On the other hand, it's in our national DNA to want to come to the aid of people who are struggling to gain their freedom. Plus there is all that oil, of course, but that's a much more cynical view.

People are laying down their lives trying to get out from under the yoke of arguably one of the world's most brutal dictators. We have the military wherewithal to make their struggle a lot easier, but so far we haven't done that.

Here’s my question to you: When it comes to Libya, what’s the right thing for the U.S. to do?

END_OF_DOCUMENT_TOKEN_TO_BE_REPLACED 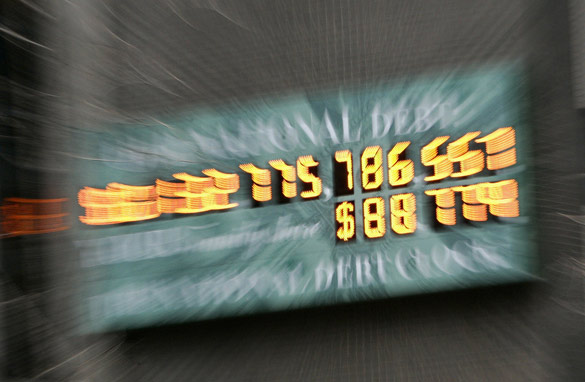