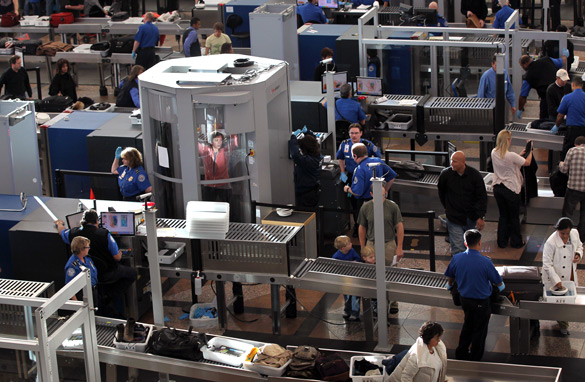 END_OF_DOCUMENT_TOKEN_TO_BE_REPLACED

Spend more or less on holiday gifts this year?

As soon as the Thanksgiving turkey, stuffing and pumpkin pie are polished off – millions of Americans turn their attention to Black Friday, one of the biggest shopping days of the year.

What's yet to be seen is how the shaky economy and troubling forecasts are going to effect holiday spending this year.

The Federal Reserve now says to expect weak economic recovery for several years. Some policy makers say it could take 6 years – or longer – before unemployment, growth and inflation return to more normal levels.

Meanwhile, taxes are set to go up for 90 percent of Americans if the "Making Work Pay" tax credit expires at the end of the year.

Never mind all that. The American consumer is apparently ready to spend.

A survey by the National Retail Federation shows people plan to spend about $689 on holiday-related shopping this year. That's up about $7 from last year.

They say most of that money will be spent on gifts for friends and family. The rest of it will go to co-workers, decorations, food, candy and flowers.

The survey shows the $393 that consumers plan to spend on family and friends is the highest it's been since before the recession hit.

But partly because of the recession, consumers are still looking for bargains, which is why many stores started promoting their Black Friday sales right after Halloween. These discounts usually drop prices by 20 to 30 percent.

Here’s my question to you: Do you plan to spend more or less on holiday gifts than in years past?

Interested to know which ones made it on air?
END_OF_DOCUMENT_TOKEN_TO_BE_REPLACED