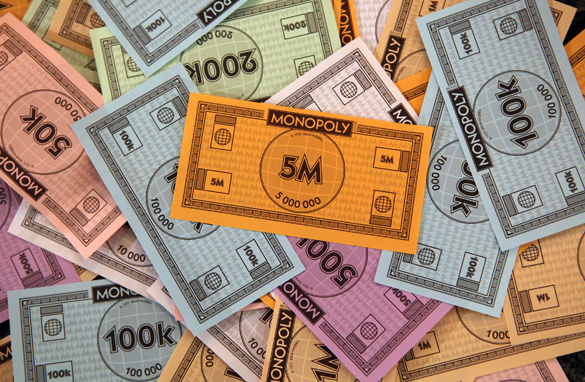 Terry in North Dakota writes:
I did not know 9.6 million people fit into that $250,000 category. I am one of them. My wife does not work. We have six children and I run two businesses. I've not laid off any of my staff and, in fact, have hired a couple more and given out raises the last two years. So, do you want to penalize me because I have this income... I don't live high on the hog. My house is 25 years old. I don't own any toys but I still have to look after myself and my bills. Let's freeze it for two years and see what happens.

Joe in Virginia writes:
Like it our not, the wealthy create jobs. Reduce their buying and investing power and the economy will suffer. It's popular to talk of soaking the fat cats but the reality is that $250,000 a year, while very nice, is NOT rich. Wait a while and let the economy improve and then balance up the tax situation.

Vic in New Jersey writes:
I work on Wall Street and live in New Jersey. I can tell you all about the salary excesses for those execs. Out in the suburbs of New Jersey are former farms that now are taken up by the mansions of those guys and streets laden with Porches, Ferraris, Maseratis, and the more pedestrian Mercedes and BMWs.

Do I think they need a "tax break"? HELL NO!

Earl in Houston, Texas writes:
I believe that now is not the time to increase taxes on anyone. I do believe that it is time to stop the runaway spending.

Larry in Springfield, Ohio writes:
Jack, It is a bad idea to raise taxes on anyone with an economy as weak as it is right now. This is only a ploy to appease and to purchase votes!

Lisa writes:
It would be a mistake not to raise taxes on the wealthy. They're the only ones with anything left.