Does the president's religion really matter?

President Obama is Christian, yet somehow it's a fact that seems up for debate these days - with a growing number of Americans saying he's Muslim.
[cnn-photo-caption image=http://i2.cdn.turner.com/cnn/2010/images/08/24/art.obama.pray.jpg caption=""]
It's a false rumor that the president has been battling since he was a candidate, yet for many the issue is murkier than ever:

A new Pew Poll shows nearly one in five Americans believe Mr. Obama is a Muslim. That's up from one in 10 who felt that way last year.

Most of those who believe the president is Muslim are Republicans; but the number of Independents who think this way has grown significantly from last year. The number of people who are unsure about the president's religion is also higher - even among his supporters. Fewer than half of Democrats and African-Americans say that President Obama is Christian.

Part of the reason for this misinformation just may be comments like these: The Rev. Franklin Graham - son of the evangelist Billy Graham - told CNN, "I think the president's problem is that he was born a Muslim." Graham says "the seed of Islam" was passed through Mr. Obama's father; and although the president says he's accepted Jesus Christ, the Islamic world sees him as one of theirs.

Senate Minority Leader Mitch McConnell also weighed in with this quote: "The president says he's a Christian. I take him at his word."

Critics argue a remark like this suggests the debate over the president's religion is legitimate.

The White House says that the president is Christian and he prays daily. They point out Mr. Obama has spoken extensively about his faith in the past; but making sure Americans know he's a devout Christian isn't his top priority. And they have a point - it's not like there's a shortage of serious problems facing this country.

Here’s my question to you: Does the president's religion really matter?

END_OF_DOCUMENT_TOKEN_TO_BE_REPLACED 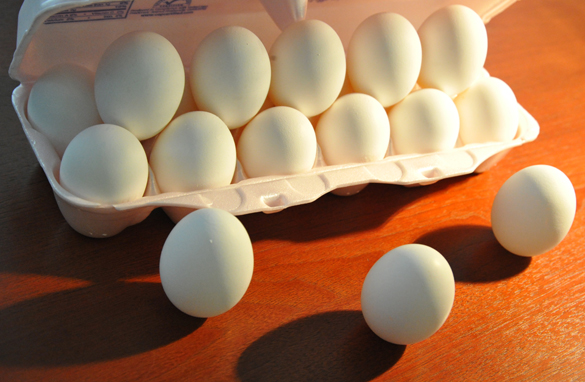