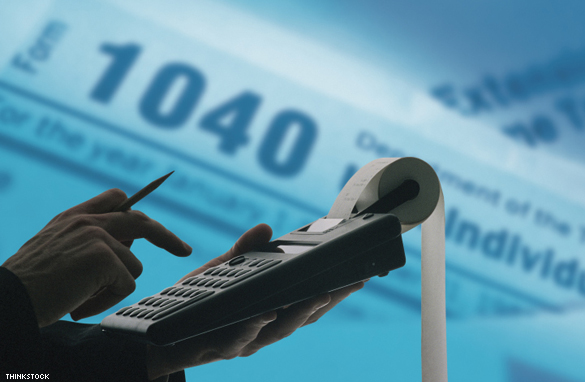 When do problems blamed on Bush transfer to Obama?

Finger pointing is an age-old past time in Washington. But at some point when you get the job, you also get to own the problems that come with it.

When President Obama took office almost 18 months ago, he had a lot to blame on his predecessor, George W. Bush - the economy was on life support, and the country was fighting two wars half a world away and the country was spiraling ever more deeply into debt. The general mood in this country wasn't so cheery. But a year and a half later, not a whole lot has changed. The economy isn't much better, the wars continue, and the debt has gotten a lot worse.

President Obama is still reminding Americans though that he "inherited" a lot of his problems. Last week, he told attendees at a Wisconsin town hall meeting that the economic woes many are facing are not his fault.

Granted there is still a lot of animosity when it comes to the Bush presidency, but at some point he becomes history and the country must confront the here and now.

Our friends over on CNN.com point out that 41 percent of Americans say Republicans are responsible for our current economic problems. 28 percent point a finger at Democrats, and 26 percent said both parties are to blame, even though in the last two years of the Bush Administration, Democrats controlled Congress.

The debate over whose fault everything is could take on added importance when it comes to the midterm elections in November. Will the voters continue to give the Democrats a pass?

Here’s my question to you: At what point does ownership of problems blamed on George Bush transfer to President Obama?