Worse for Dems come Nov.: passing health care or not?

The Democrats could face "unmitigated disaster" in the mid-term elections... if they continue to ignore the public's opposition to health care reform.
[cnn-photo-caption image=http://i2.cdn.turner.com/cnn/2010/images/03/12/art.blood.pressure.jpg caption=""]
This dire warning comes by way of pollsters who worked for the last two Democratic presidents.

Patrick Caddell and Douglas Schoen write in the Washington Post that the Democrats' "blind persistence in the face of reality threatens to turn this political march of folly into an electoral rout in November." They suggest that if health care reform passes - the Democrats' losses in the midterms will be even worse.

They say the political reality is that the battle for public opinion has been lost. Polls show a solid majority of Americans oppose the health care reform plan... even though most people believe that reform is needed and they support certain parts of the bill.

Caddell and Schoen write that President Obama and the Democratic party are deceiving themselves into believing that this reform is what the public wants.

They also point to polls that show the country is moving away from big government... saying the debate over health care has now become less about the issue itself... and more about the politics surrounding it. The American people see a government that "will neither hear nor heed the will of the people."

They suggest the only way for the Democrats to change course is to acknowledge that health care reform is a failure - whether or not it passes.

Here’s my question to you: Which will be worse for the Democrats in November: passing the health care bill or not passing it?

And, we love to know where you’re writing from, so please include your city and state with your comment.FROM CNN's Jack Cafferty:

How would you suggest your town save money?

Times are very tough in cities and states across the country. High unemployment means dwindling tax revenues... which is forcing local governments to make cuts in lots of places in order to keep things running.
[cnn-photo-caption image=http://i2.cdn.turner.com/cnn/2010/images/03/12/art.chicken.catcher.jpg caption="When Miami residents were overrun with loose chickens the city added a full-time Chicken Buster to the payroll."]
CNNMoney.com highlights some of the quirkier services that are being cut:

Here’s my question to you: How would you suggest your town save money?

Tune in to the Situation Room at 7pm to see if Jack reads your answer on air. 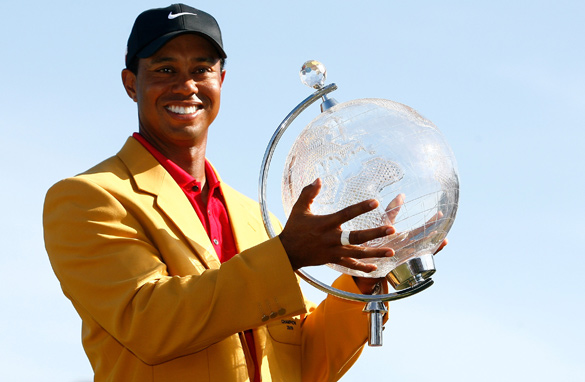