A 13-year-old girl in Saudi Arabia has been sentenced to 90 lashes in front of her classmates. Her crime? She brought a cell phone to school.
[cnn-photo-caption image=http://i2.cdn.turner.com/cnn/2010/images/01/21/art.saudi.woman.jpg caption="FILE PHOTO: A Saudi woman poses for a photo in the city of Riyadh. This is not the 13-year-old girl from this story."]
A Saudi account of the story printed in "The Daily Mail" says a court also sentenced the child to two months in jail.

The girl reportedly assaulted her teacher after she was caught with the phone. Cell phones are banned in girls' schools in Saudi Arabia. This punishment is harsher than what some Saudi thieves get.

This is sick. Saudi Arabia is one of the United States' closest allies in the Middle East - because they have all that oil. And this is how they treat children. But as long as we need their oil, we just look the other way.

The country is an absolute monarchy that uses one of the strictest versions of Sharia - or Islamic law - anywhere.

They interpret the law to justify cruel punishment like amputation, stoning, public beheadings and crucifixions.

Saudi women are not allowed to drive - and in public, they must be completely covered and accompanied by a male relative at all times. Flogging is mandatory for "moral" offenses like adultery or being alone with an unrelated person of the opposite sex.

The ruler, King Abdullah, has supported some social reforms in the last few years - but in many instances, the religious clerics have so much power they can pretty much call the shots.

Here’s my question to you: What does it say when America’s ally Saudi Arabia sentences a 13-year-old girl to 90 lashes after bringing a cell phone to school?

END_OF_DOCUMENT_TOKEN_TO_BE_REPLACED 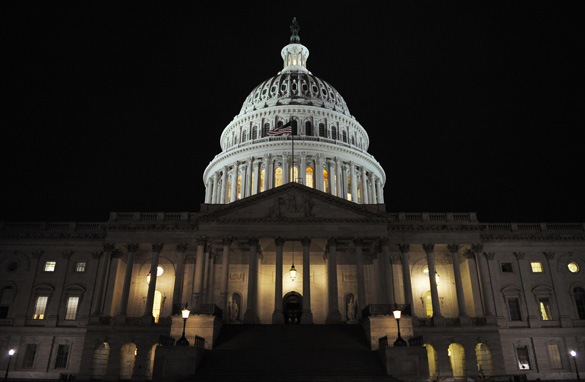