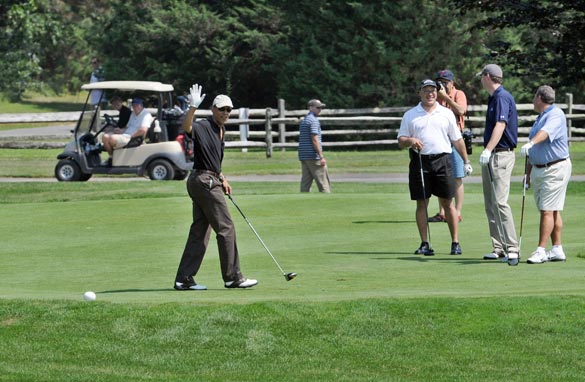 President Obama promised to be different - but he's not.

The Washington Times reports that the president has been giving top Democratic contributors special access to the White House. Internal Democratic National Committee documents show this includes everything from private briefings with top administration officials - to invitations to big speeches and town hall meetings - to golfing with the president in Martha's Vineyard - to birthday visits to the Oval Office... plus bowling and movies at the White House.

Remember the hell President Clinton caught when we found out he was letting contributors sleep in the Lincoln bedroom?

Handing out goodies to big money contributors just ahead of the midterm elections flies in the face of all of that high-minded rhetoric about reform, lobbyists, transparency etc. that we heard during the campaign. You can buy access to this president for $30,400 as an individual or for bundling $300,000.

The White House insists President Obama has set the "toughest ethics standards in history" and they say many of these guests weren't only fundraisers, but personal friends of the president. Whatever they are - it smacks of selling access to the highest office in the land in exchange for political donations, and it stinks.

Here’s my question to you: Should big Democratic contributors be given special access to the White House?

END_OF_DOCUMENT_TOKEN_TO_BE_REPLACED 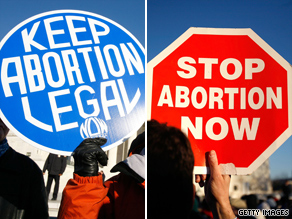